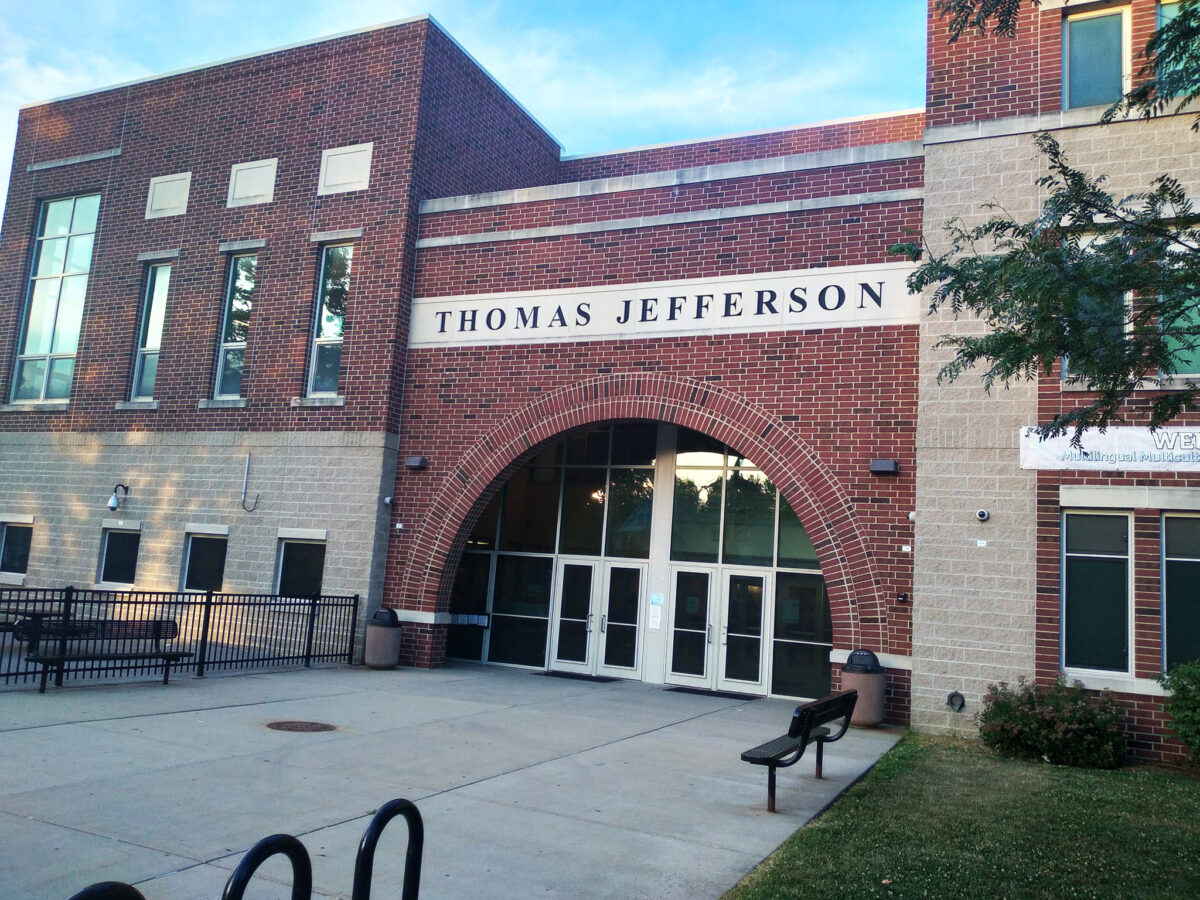 The Cleveland Metropolitan Schools district has removed the names of two American statesmen and a scholar from decades-old schools and replaced them with the names of women who made an impact on the northeast Ohio region.

In a move that can be considered either cancel culture or social change, the CMS School Board voted on June 28 to remove the names of Thomas Jefferson, Patrick Henry, and Louis Agassiz from the schools, citing their “racially problematic pasts,” and Jefferson’s and Henry’s being slave owners.

The name changes were effective immediately.

In late December, school officials announced that they were working with an ad-hoc committee to remove the names of seven of its schools in what they said is an effort to improve the image of the district that has a 73 percent minority student population including 71 percent African-Americans…

Published in Education News, Law, Political News and US News