Facebook drops hammer on song critical of Biden, ‘Blood on my hands’ 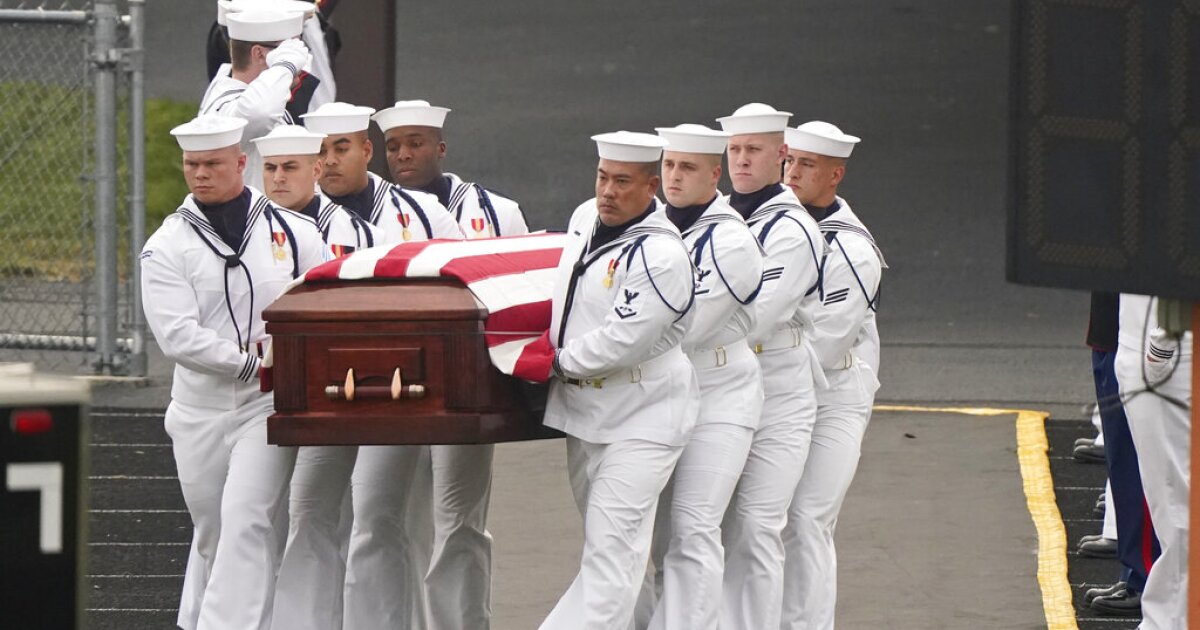 Facebook drops hammer on song critical of Biden, ‘Blood on my hands’

With unusual speed, Facebook has blocked a Grammy-nominated songwriter from promoting his new tune that…

With unusual speed, Facebook has blocked a Grammy-nominated songwriter from promoting his new tune that pays tribute to U.S. troops in Afghanistan and whacks President Joe Biden’s bumbled withdrawal.

On John Ondrasik’s page, Facebook said it was blocking an ad to promote his new song, “Blood on my hands,” because “it doesn’t comply with our advertising policies.” The reason was unclear, and the singer was hopeful of clearing the block.

Ondrasik wrote the just-released song in reaction to the deaths of 13 service members in the days leading to the full U.S. withdrawal from Afghanistan and the plight of those left behind, especially women.

“Though I believe the decision to withdraw or not from Afghanistan has good arguments on both sides, I cannot comprehend why the Biden administration would not extend the August 31 deadline thus leaving American citizens, SIV holders, and Afghan allies behind to a terrorist Taliban regime. As a life-long supporter of our military I believe ‘no man left behind’ applied to all Americans as well as those we promise to protect,” he said on his webpage.

The song is critical of the actions of Biden and his team in Kabul, but Ondrasik said it isn’t meant to be partisan.

“If Donald Trump were president and he put us in the same situation, the song would remain the same, only the names would change,” he said.

But he does mention Biden, notably at the end, when he sings:

Got blood on our hands
Hey Joe, just one American
Asking what’s happening.

“America was built on the foundational freedom to criticize one’s leaders and hold them accountable. It is what separates us from our communist and dictatorship adversaries. How else can we as a nation learn from our mistakes and make better decisions moving forward without honest reflection on our actions? To date, I have not seen that accountability,” he said on his page.

“There is a great tradition of artists speaking their minds and calling out their leaders for answers. Many of those have been inspirations to me. I understand that this song might be perceived by some as a political attack, but those who follow me know I am an American with a history of calling out both sides,” he added.

He has written several popular songs, including “Superman,” which became an anthem for the heroes of 9/11.

Published in Biden, Corruption in the Media, Crime, Health News, Military, Opinion, Riots/Protests and US News