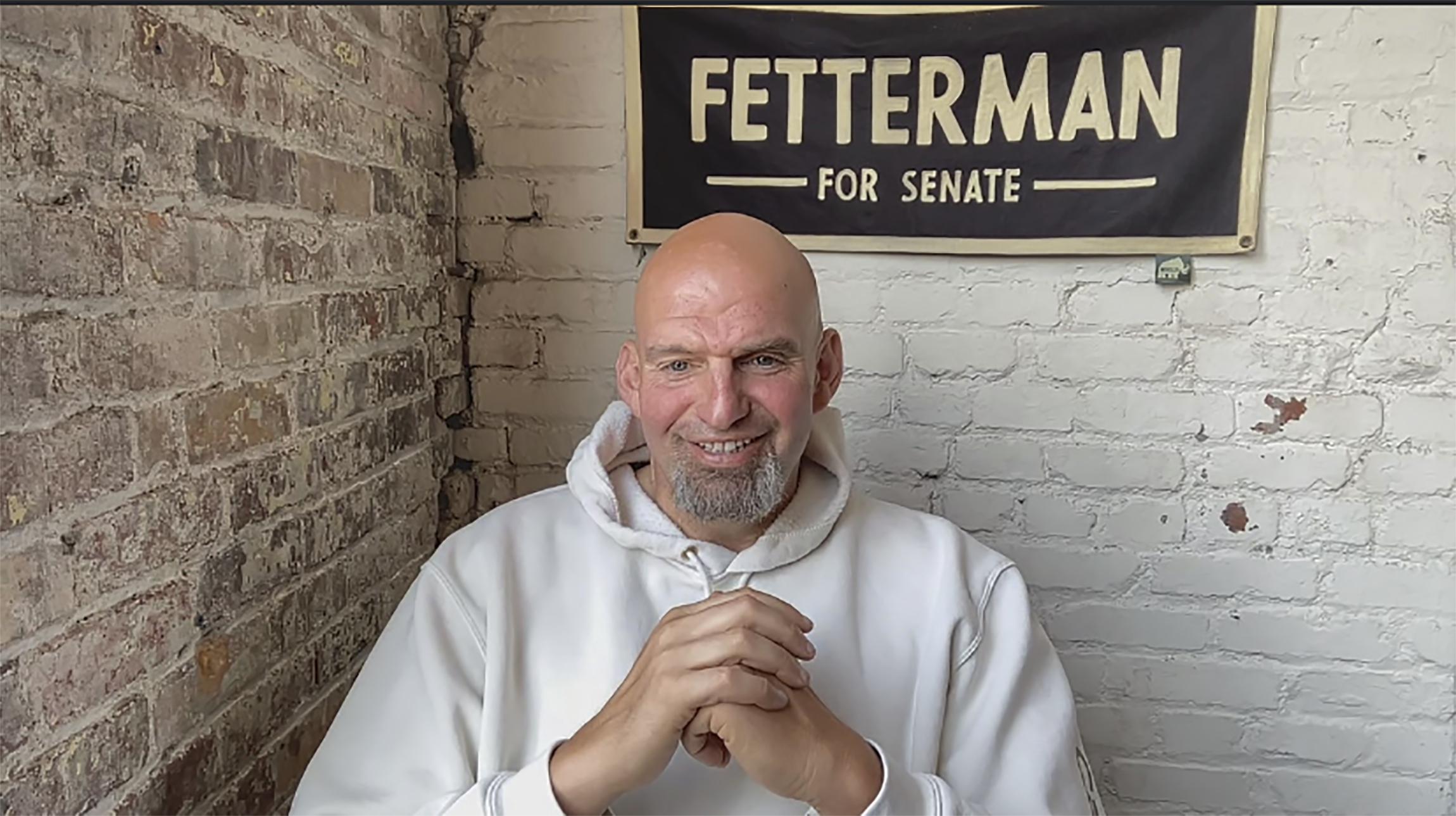 Trolling along: Fetterman going big on social media vs. Oz

HARRISBURG, Pa. (AP) — In one of this year's most competitive U.S. Senate races, the…

HARRISBURG, Pa. (AP) — In one of this year’s most competitive U.S. Senate races, the biggest moments aren’t playing out on the campaign trail. They’re unfolding on social media.

For one stunt, Democrat John Fetterman of Pennsylvania rolled out an online petition to get his Republican rival, celebrity heart surgeon Dr. Mehmet Oz, enshrined in New Jersey’s Hall of Fame — a nod to Oz moving from his longtime home in New Jersey to run in neighboring Pennsylvania.

For another, Fetterman paid $2,000 for an airplane to haul a banner over weekend beachgoers on the Jersey Shore welcoming Oz back home to the Garden State. And in particularly viral posts, Nicole “Snooki” Polizzi, star of the infamous MTV show “Jersey Shore,” and “Little” Steven Van Zandt of “The Sopranos” and Bruce Springsteen’s E Street Band recorded videos telling Oz to come home…