Foreign influence: Chinese illegal aliens come to our border without any vetting, yet they are released 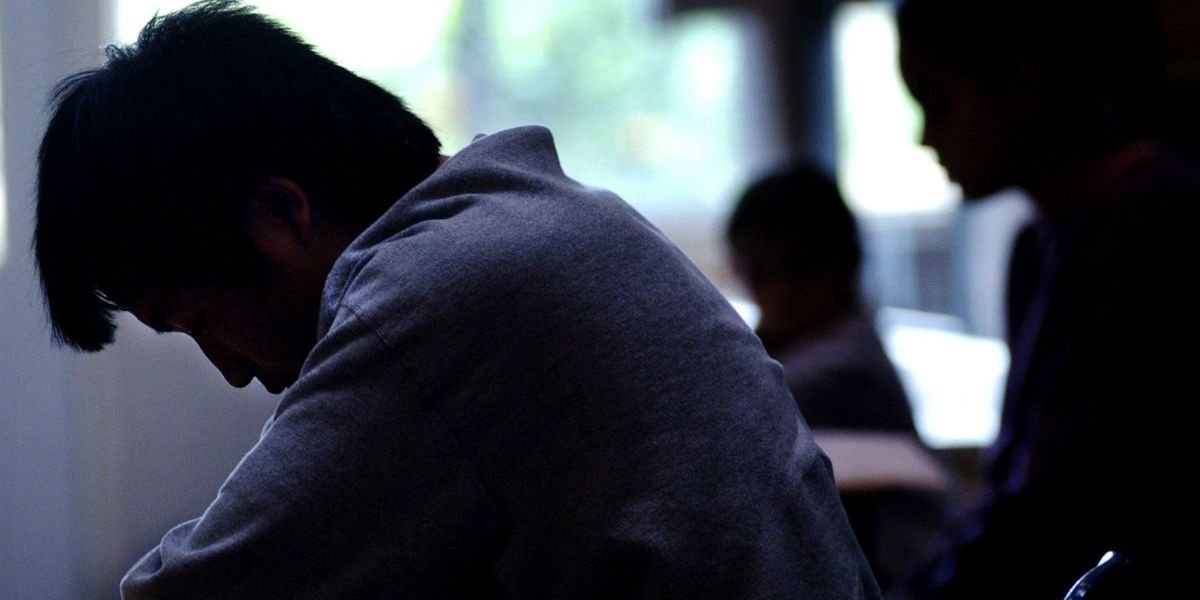 Foreign influence: Chinese illegal aliens come to our border without any vetting, yet they are released

The Democratic push for open borders and for other countries’ nationals to determine our destiny is the ultimate foreign influence over our government. The biggest threat is the large number of Chinese aliens coming in, thanks to the lack of a full border wall and more aggressive use of the military at the border. Now that Democrats appear to be so concerned about sovereignty and foreign influence with the Ukrainian government, perhaps they will pay attention to one of the forgotten problems of their open border policies.

“Chinese nationals are coming to our border in increasing numbers with absolutely no way to vet them and they are all allowed into our country as legitimate asylees,” said one veteran agent who patrols the Rio Grande Valley Sector in an interview with CR.

“This is the biggest national security, espionage, and cybersecurity threat to our nation that policymakers in Washington are completely ignoring,” said the agent who must remain anonymous because he is active duty and is not authorized to speak to the media.

Published in US News, World News and World Politics