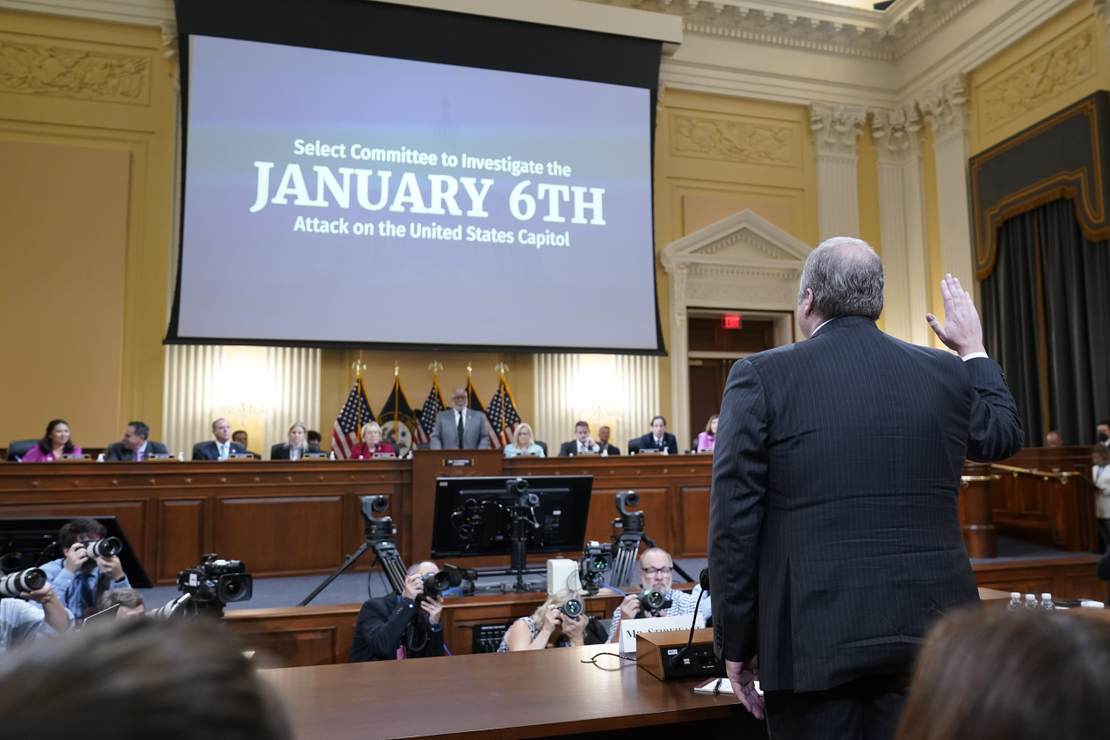 Democrats and media claim the Capitol riot was an insurrection, and they've pushed that narrative…

Democrats and the media claim the Capitol riot on January 6, 2021, was an insurrection, and they’ve pushed that narrative relentlessly. But last week, the Harvard Kennedy School’s Shorenstein Center published a study that debunked their claim. According to the analysis, most of the rioters were motivated by loyalty to President Trump.

And yet, you probably never heard about that.

“In the most comprehensive study to date of what motivated the Trump supporters to attack the Capitol, Shorenstein Center researchers found that 20.6 percent of the rioters, a plurality, were motivated to take part in the riot because they supported Trump,” reports The Harvard Crimson. “Another 20.6 percent of the rioters cited Trump’s fraudulent claims that the 2020 presidential election was rigged as their primary reason for participating in the Jan. 6 riot.”