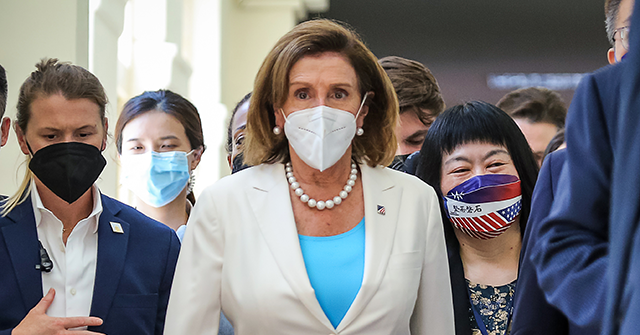 Even in a time of deep political divisions, with a potentially earthshaking midterm election coming up, Americans are united in their concerns about the new Evil Empire and its malignant influence upon the freedom, health, and security of the Western world.

A considerable number of sitting Republican legislators and former Trump administration officials expressed public support for Pelosi’s visit to Taiwan. The GOP caucus was far more vocally supportive of Pelosi than the perpetually befuddled Biden administration, even though President Joe Biden ostensibly campaigned on standing up to Communist China…