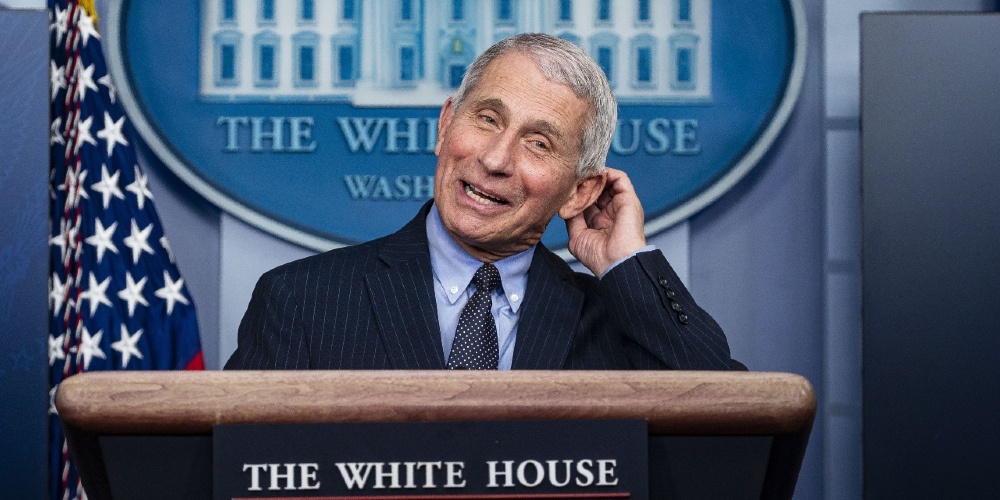 It’s one thing to believe they’re lying but still consider the shots to be safe enough. That would be understandable. But for so few to believe there are lies being told is concerning.

The CDC and the vast majority of health officials who are allowed to discuss the Covid-19 vaccines are lying about the safety of these experimental injections. This has been demonstrated time and again over the last few months. With VAERS data showing over 400,000 adverse reactions reported already, anyone in the healthcare profession (and therefore aware of the risks these drugs present) who says these drugs are safe is lying.

Unfortunately, that’s most of them. Even more unfortunate are the results of a recent Rasmussen poll that shows a mere 1/3rd of Americans believe public health officials are lying. The good news is this percentage is increasing; less than a quarter of Americans believed the CDC was lying about “vaccine” safety in a similar April poll.

One does not have to be an anti-vaxxer or conspiracy theorist to realize government and their proxies are lying to push an agenda. There could even be a large percentage of pro-Covid-vaccine Americans who are willing to acknowledge the CDC is lying and doing so for their interpretation of the “greater good.” But for the vast majority of Americans to believe the CDC and other public health officials are NOT lying about the safety of Covid-19 injections means we have a lot of work to do.

The challenge isn’t just with convincing people that they should question the mainstream narrative. There are many roadblocks in the way of getting this information out as it’s being labeled as “misinformation or disinformation” by government, Big Tech, mainstream media, academia, and public health officials. Keep in mind, the “misinformation and disinformation” they’re labeling is often based on official, publicly available numbers and cases. We’ve seen dozens news stories suppressed by Big Tech and ignored by mainstream media. Thankfully, some are starting to come around.

According to Sharyl Attkisson:

The disinformation, misinformation, and one-sided guidance put out by the Centers for Disease Control (CDC) and other public health officials continues to shake public confidence in the advice they receive.

As the public has seen CDC act more as a marketer for the vaccine industry than a neutral provider of health information, many have grown wary of the dictates and recommendations that come from the agency.

In this way, public health officials have done more to heighten suspicion and distrust, whether it comes to Covid-19 vaccines or other health related matters, than all of the “anti-vaccine” activists and “skeptics” combined.

Adding to the problem is the censorship by Big Tech. The public has seen Google, YouTube, Linked In, Twitter and Facebook censor studies, factual information and/or opinions on safety issues; while allowing false information promulgated by CDC and others to be widely distributed uninterrupted. It has become clear that these entities, like CDC are sometimes acting in the interest of the vaccine and pharmaceutical industries.

Many observers are learning that when a topic, study, facts or opinions are censored, they may well be true– but they are information that powerful interests do not want the public to see. That alerts us to pay closer attention to it and do our own research to divine why some would want the material hidden and censored.

Slowly but surely, the truth is getting out there. It’s incumbent on those in-the-know to inform everyone else of the truth about the Covid-19 “vaccines.”

Here’s a video by InfoWars that shows why it’s important to make as many people aware as possible: