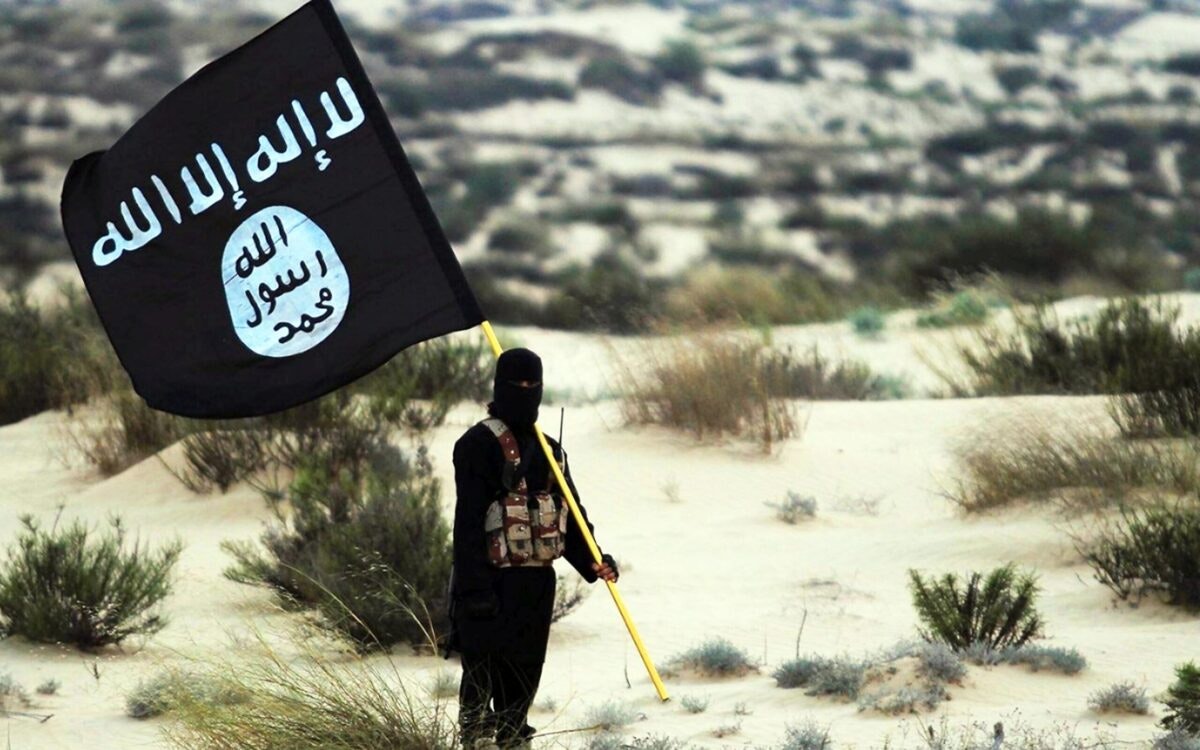 The Daily Wire
By  Zach Jewell

A Canadian citizen born in Saudi Arabia was sentenced to life in prison Friday for his violent role working for ISIS, a role he used to personally execute two captured Syrian soldiers.

Mohammed Khalifa, 39, who was also known as Abu Ridwan Al-Kanadi and Abu Muthanna Al-Muhajir, joined the Islamic terrorist group in 2013 and was quickly given a prominent role in the Islamic State’s media arm due to his fluency in English. For his job, Khalifa translated and narrated ISIS propaganda videos that would be distributed to the English-speaking world to help radicalize and recruit fighters, according to the U.S. Department of Justice (DOJ).

U.S. District Judge T.S. Ellis III called Khalifa “the Pied Piper who played the tune” that allowed ISIS to reach English speakers across the globe with its obscene propaganda, The Washington Post reported.