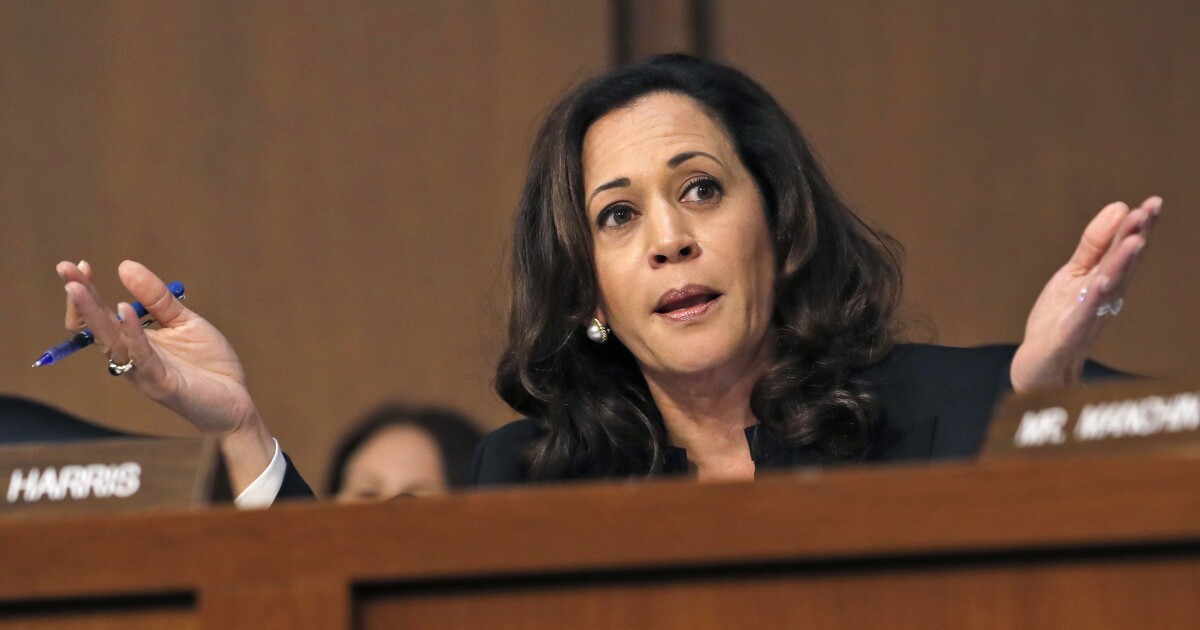 Vice President Kamala Harris accidentally commended the United States’s strong alliance with the “Republic of North Korea” during a speech at the Demilitarized Zone on the Korean Peninsula, likely meaning to refer to the “Republic of Korea,” better known as South Korea.

The slip-up came during the vice president’s first visit to the DMZ on Thursday, where Harris vowed that the U.S. would support South Korea against the North Korean government. The gaffe was the latest in a string of blunders from the vice president during her time in office, providing fodder for her Republican critics and operatives.

President Joe Biden is known for his verbal missteps, but Harris has a number of her own, garnering headlines whenever she falls victim to awkward speech delivery or fumbled words…