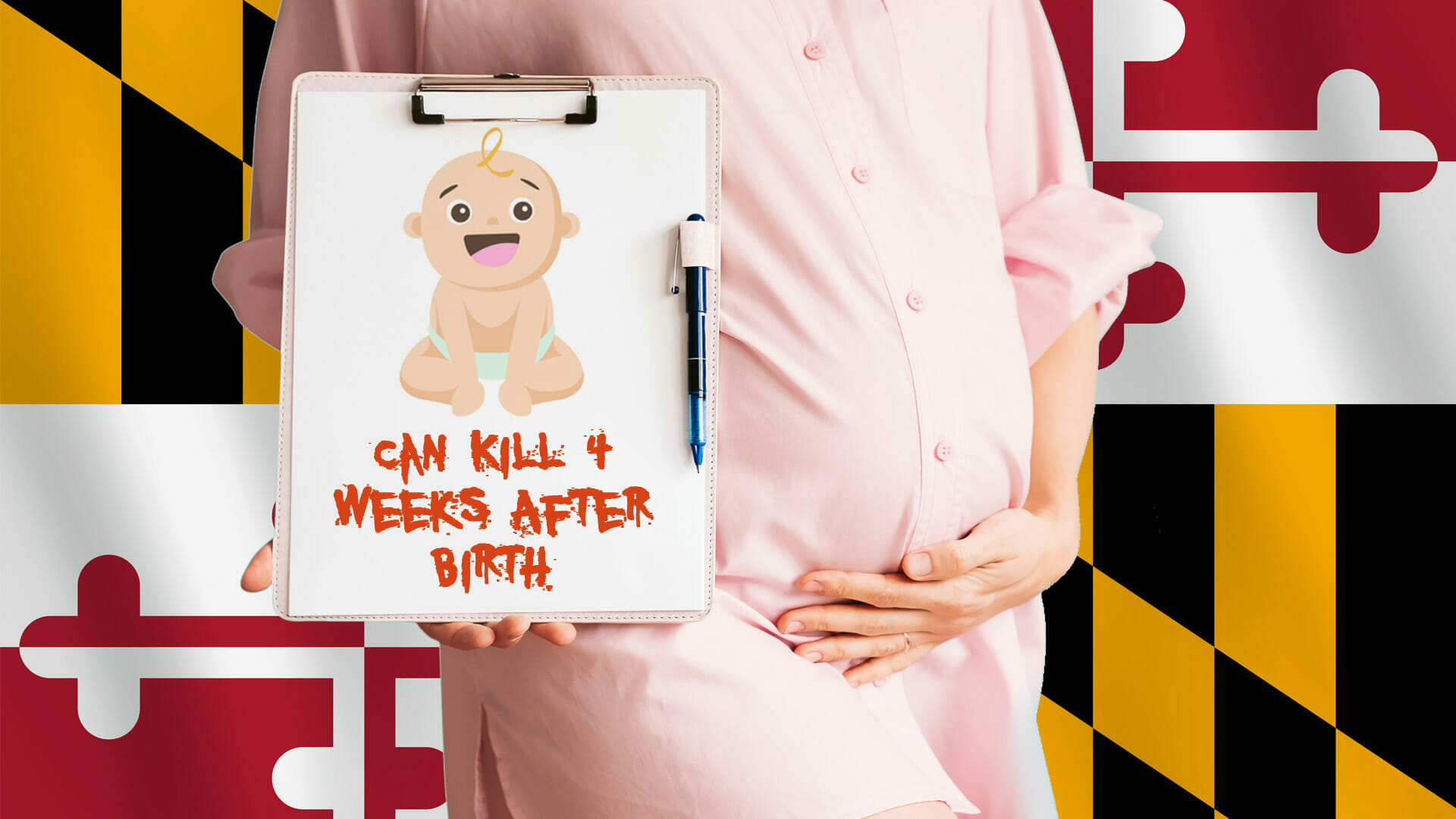 “In other words, a baby born alive and well could be abandoned and left to…

“In other words, a baby born alive and well could be abandoned and left to starve or freeze to death, and nothing could be done to punish those who participated in that cruel death.”

The Maryland senate will soon review a proposal to allow mothers to abort their baby a whole 4 weeks after it has left the womb.

Senate Bill 669, otherwise known as the Pregnant Person’s Freedom Act of 2022, is sponsored by Senator William Smith, and initial hearings will begin on March 15th.

[T]he bill also proposes a revision of the fetal murder/manslaughter statute that would serve to handcuff the investigation of infant deaths unrelated to abortion….

Published in Crime, Health News, Law and US News