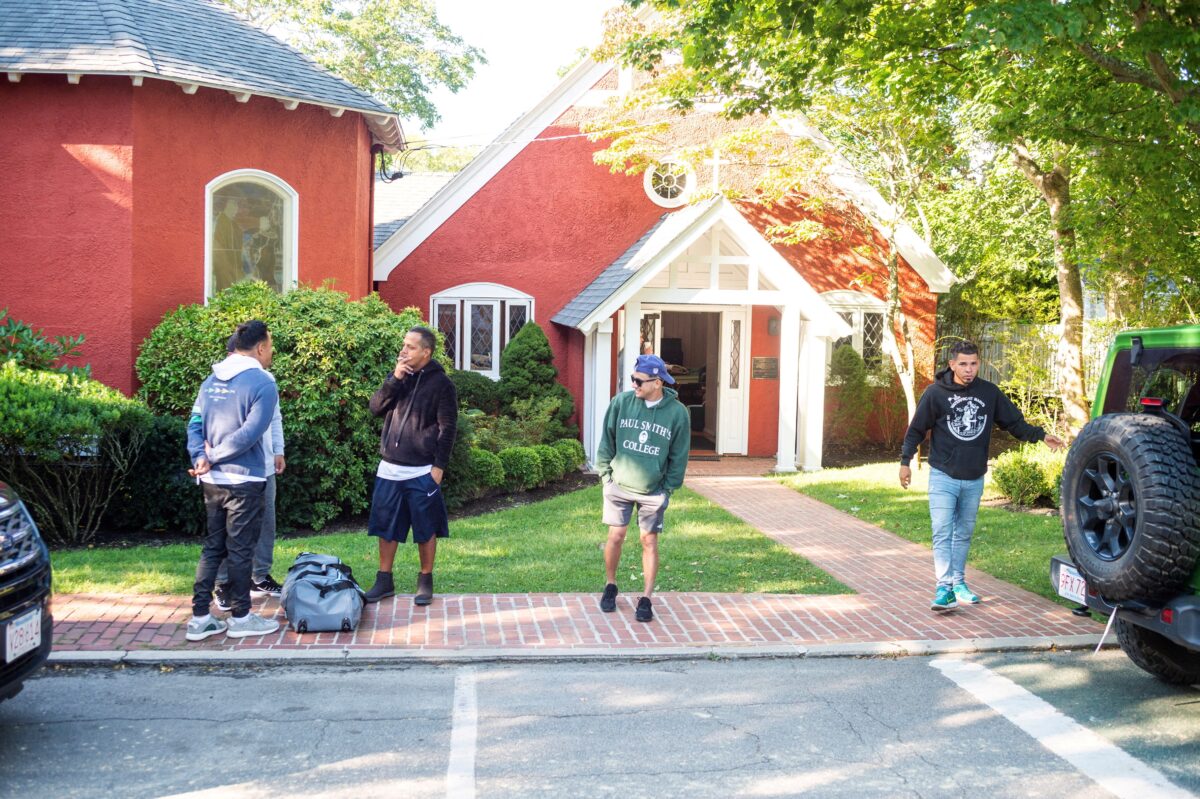 The Massachusetts governor’s office announced Friday that dozens of illegal immigrants who were transported to Martha’s Vineyard will be taken to a military base in Cape Cod, while some members of the National Guard will be activated.

The move comes as video footage and photos show the illegal aliens—of mostly Venezuelan descent—being transported on several buses from the St. Andrew’s Episcopal Church in Martha’s Vineyard, a Massachusetts island that is popular among the rich and powerful Democrats.

Massachusetts Gov. Charlie Baker’s office announced Friday that it is going to mobilize 125 members of the National Guard and said that families and individuals will be housed at the Joint Base Cape Cod…