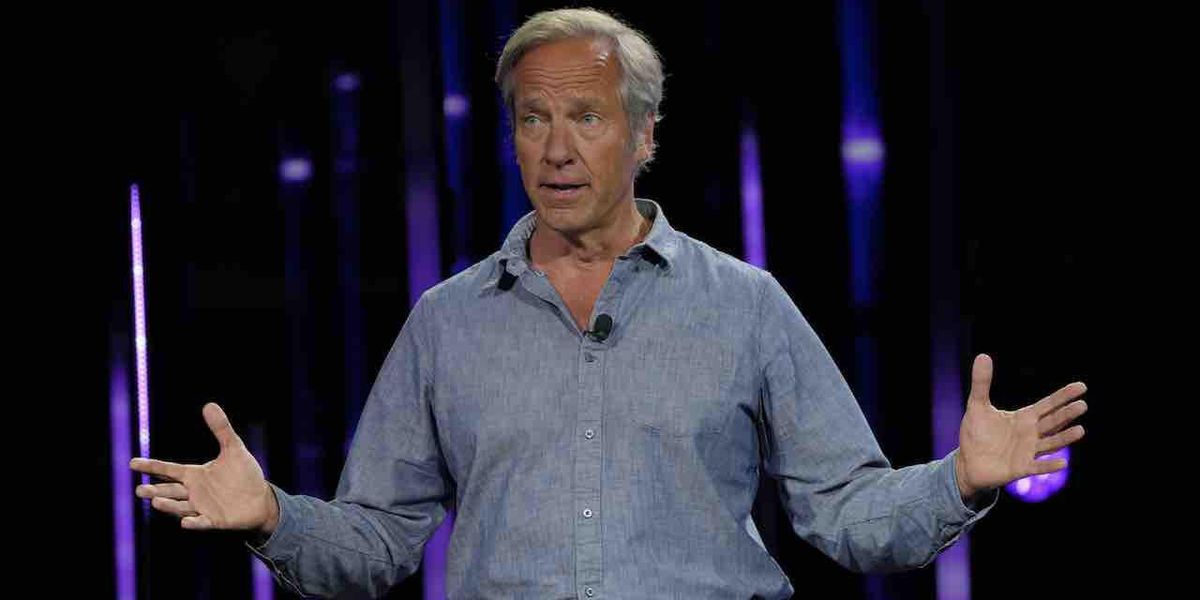 What are the details?

Rowe on Monday outlined the issue in detail on Facebook, saying the Government Services Administration “suddenly revoked our permit” as the agency “oversees the location” where the episode on boilermakers was to be filmed.

The host said “Dirty Jobs” was required to apply for permits “months ago,” and after receiving them, “we were assured several times over the last few months that everything was still good to go.”…