Missouri Sec of State Tells DOJ to Go Home, Says Voters Will Not Be Intimidated by Feds on Election Day 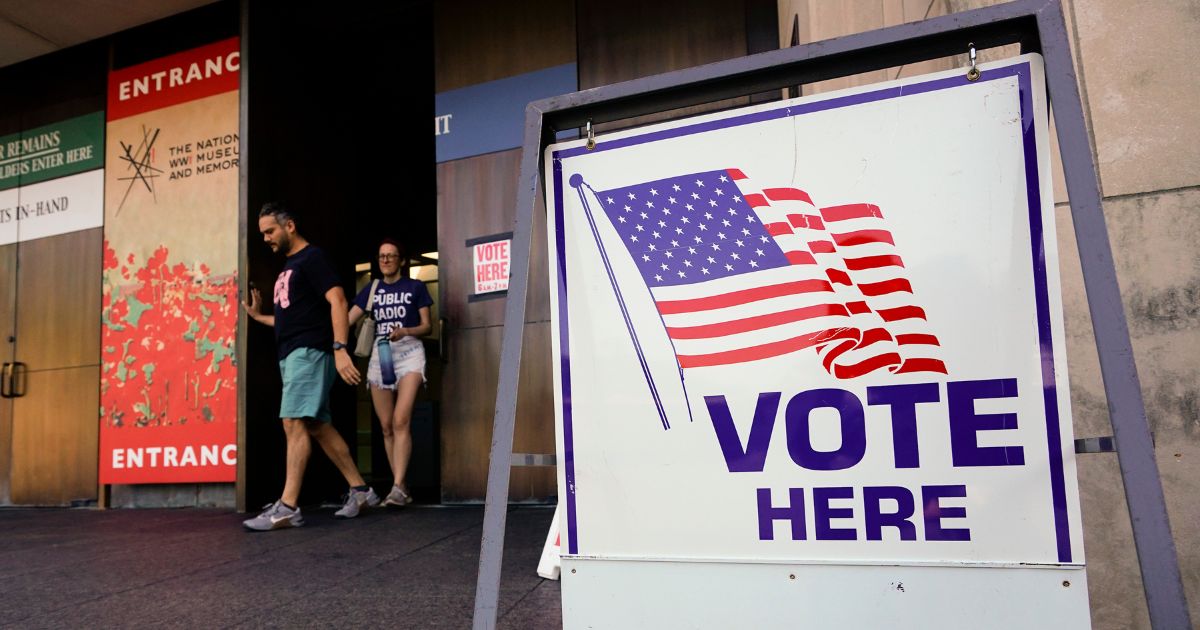 Missouri Sec of State Tells DOJ to Go Home, Says Voters Will Not Be Intimidated by Feds on Election Day

One Missouri county generated headlines in the lead-up to the midterm elections after county leaders were informed that the U.S. Department of Justice informed it that it would be dispatching poll watchers from its Civil Rights Division to monitor voting on Election Day.

According to KTTN-TV, Cole County Clerk Steve Korsmeyer opened a letter sent from Teresa Moore, the U.S. attorney for Missouri’s western district, who had informed Korsmeyer that her office had received complaints stemming from past elections that accused county officials of not providing “accessible machines” at polling places.

A week later, it was revealed that Assistant U.S. Attorney Charles Thomas followed up with a letter from his office to Korsmeyer informing the county clerk that Cole County would be one of 64 jurisdictions to be monitored by the Biden administration’s DOJ…