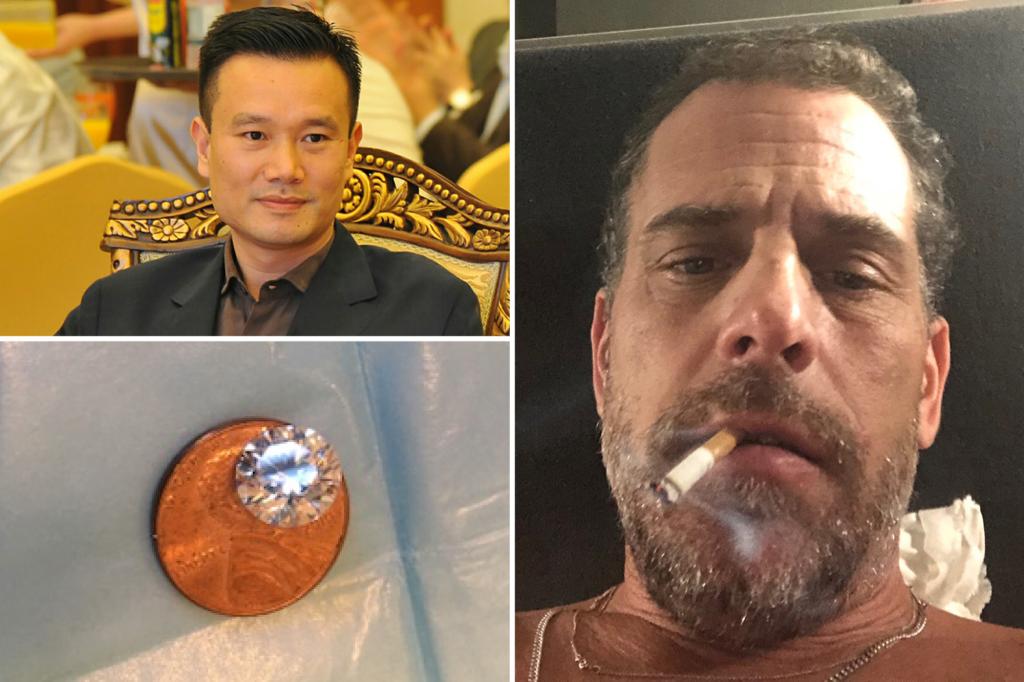 The Biden family offered their services to a huge, Chinese-government-linked energy consortium to expand its…

The Biden family offered their services to a huge, Chinese-government-linked energy consortium to expand its business around the world. How do we know? Because of hundreds of emails documenting the deal found on Hunter Biden’s laptop, left in a Delaware repair shop in April 2019. In her new book, “Laptop from Hell,” New York Post columnist Miranda Devine tells the tale:

James Gilliar, a wiry, 56-year-old British ex-SAS officer, got to know Ye Jianming, the 40-year-old chairman of CEFC, when they were both working in the Czech Republic.

CEFC was a Chinese conglomerate, one of the largest energy companies in the world.

Ye’s task at was to spend $1.5 billion as quickly as possible to ensure the Czech Republic would become China’s “Gateway to the European Union,” a priority of President Xi.

To that end, Ye bought everything from a football team and a brewery to an airline, before being named “special economic advisor” to Czech President Milos Zeman…