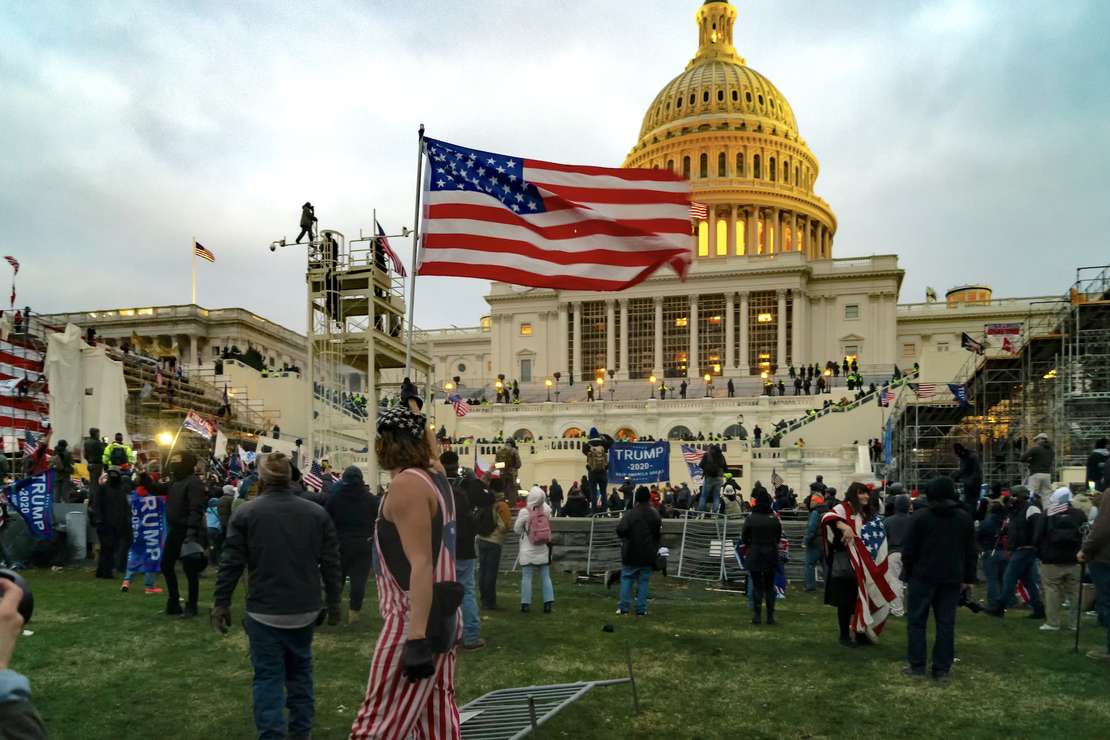 One of the major wins of the McCarthy drama that gripped Congress last week was a pledge from the new Speaker to release all of the January 6 riot footage.

Speaking to reporters on Thursday, McCarthy said he intends to make public the thousands of hours of footage from the insurrection—something Republicans have long called for, as part of attempts to exonerate both lawmakers and civilians accused of wrongdoing in connection to the riots.

McCarthy said that he would consider releasing all the footage as the “public should see what happened” that day, rather than rely on the report from the House Select Committee which investigated the attack.

Published in Biden, Political News, Riots/Protests, Trump and US News