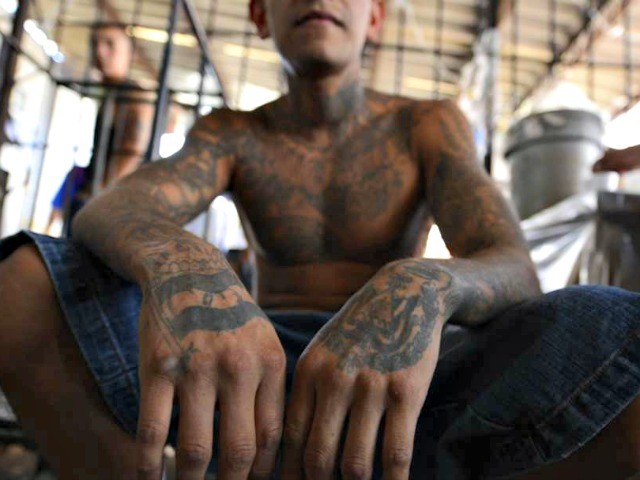 Border Patrol agents in the Rio Grande Valley arrested five criminal migrants in a span of 30 hours Tuesday and Wednesday. Post-arrest investigations revealed two to be convicted murderers. One of the five was a sex offender and two were Mara Salvatrucha (MS-13) members.

Early Tuesday, Border Patrol agents arrested on migrant crossing the Rio Grande with seven others from El Salvador and Mexico near Mission, Texas. One member of the group was arrested in 2005 for first degree murder. The 35-year-old man was subsequently convicted and sentenced to six years confinement. The man was also identified as an MS-13 member.

Within an hour, a Border Patrol agent in Brownsville was processing a Mexican national listed as a sex offender for criminal intent to commit felony rape, aggravated assault, cruelty to children in the first degree, and obstructing persons making an emergency phone call in Dekalb County, Georgia. In that case, the migrant was ultimately convicted of sexual battery and hindering a person making an emergency call. In addition to these charges, agents discovered the migrant had a lengthy criminal history to include arrests for theft, assault, and drug/alcohol offenses…

Published in Crime, Illegal Immigration, Political News and US News