POCAHONTAS: Trump May Use Federal Forces as ‘Personal Militia’ to Stay in Office 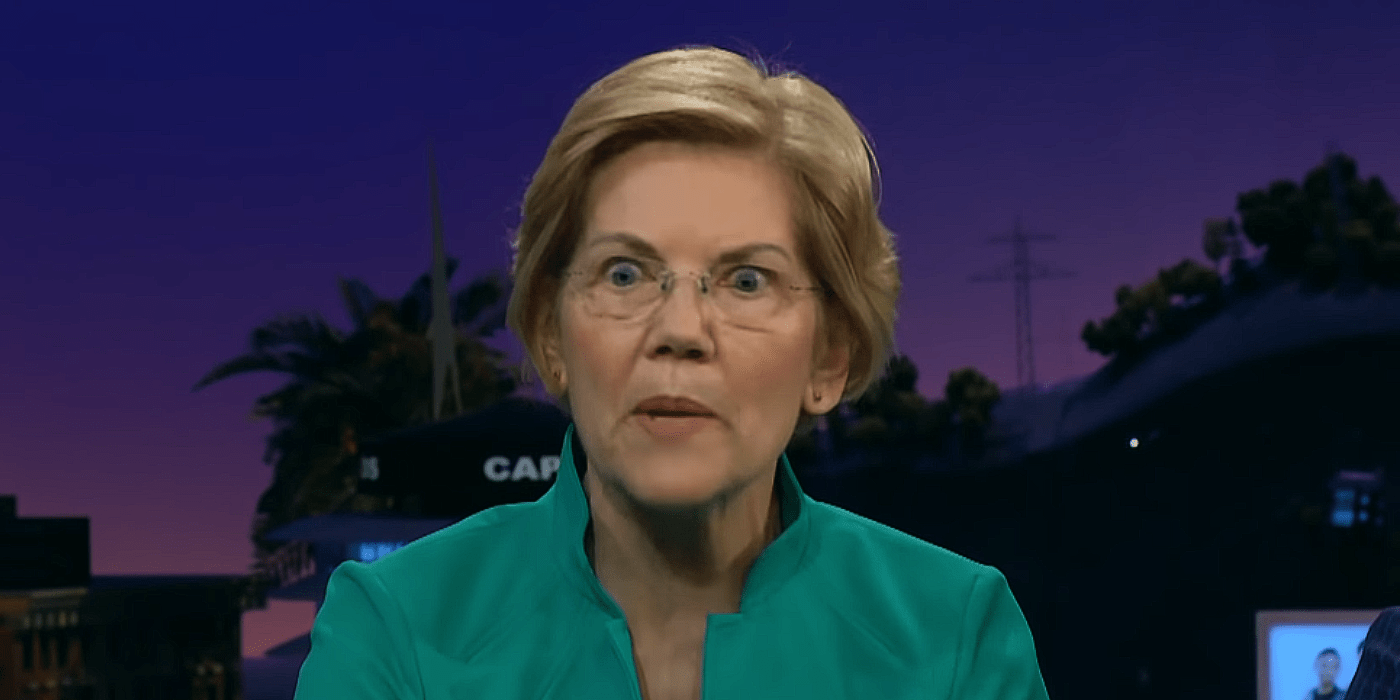 POCAHONTAS: Trump May Use Federal Forces as 'Personal Militia' to Stay in Office - Headline USA

Sen. Elizabeth Warren, D-Mass., demanded this week that each of President Trump’s Cabinet officials pledge not to deploy federal agents to U.S. cities if Trump loses reelection and refuses to leave office.

“I therefore write to seek your assurances that you will not allow the military or civilian forces under your control to be used by the President to suppress dissent and democracy,” Warren wrote in a letter sent to Defense Secretary Mark Esper, Attorney General William Barr, Interior Secretary David Bernhardt, and acting Department of Homeland Security Secretary Chad Wolf.

Democrats have been pushing the theory that Trump will refuse to leave office if he loses to Joe Biden in November. Seattle Mayor Jenny Durkan even claimed that the federal presence in cities racked by violent protests is a “dry run for martial law.”

And earlier this month, an MSNBC analyst claimed Trump is preparing the military to “steal” the election from Biden.

Biden insisted last month that Trump “is going to try to steal this election,” and said he is convinced that military leaders will need to “escort him from the White House with great dispatch.”

The Washington Post also published an article last week that claimed Trump could be preparing to fight the election’s results in the case that Biden wins.

There is, however, no evidence supporting such an accusation. In fact, the only evidence Democrats have cited is Trump’s interview with Fox News in which he said he’d “have to see” about the election’s results.

“The potential for President Trump to activate domestic forces as his ‘personal militia’ is even more disturbing given his ongoing refusal ‘to reassure the country that he would abide by the voters’ will’ and peacefully leave office if he is voted out,” Warren wrote, citing the Washington Post article.

Published in Election 2020, Opinion, Political News, Trump and US News