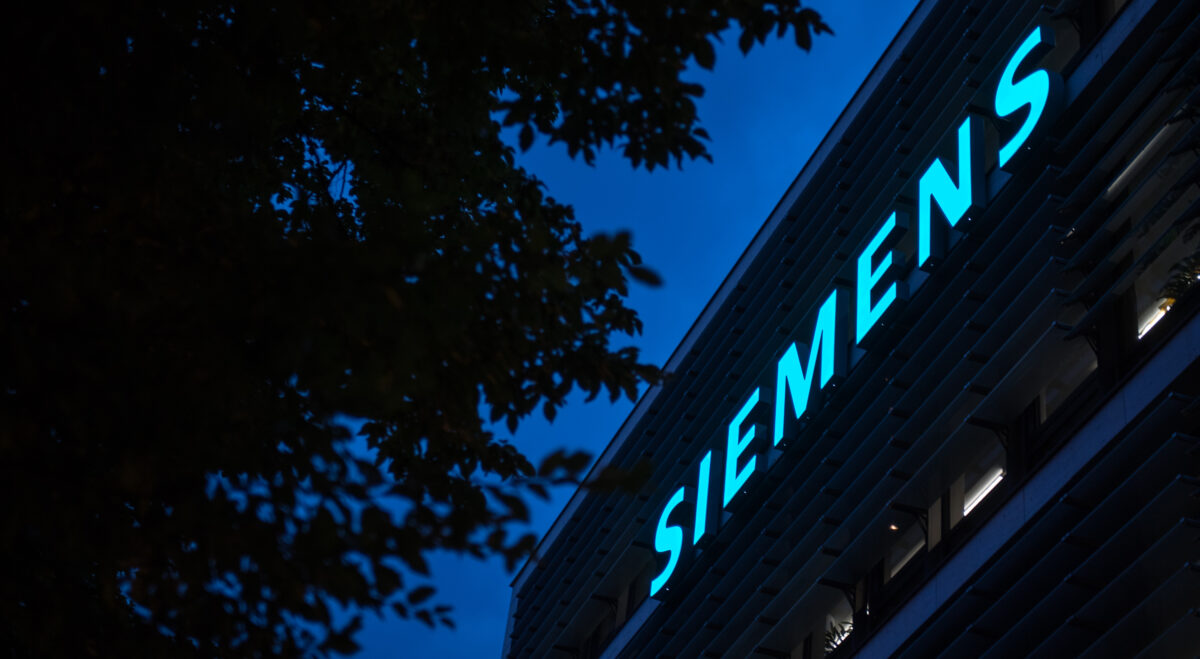 The latest on the Russia–Ukraine crisis, May 12. Click here for updates from May 11.…

German industrial giant Siemens AG says it is exiting Russia, where it has operated for almost 170 years.

“We condemn the war in Ukraine and have decided to carry out an orderly process to wind down our industrial business activities in Russia,” Roland Busch, the Munich-based company’s CEO, said Thursday.

Siemens had been one of the first companies to put all new business in Russia, along with international deliveries to the country, on hold following Russia’s invasion of Ukraine in February.

The company said it had been evaluating the situation with the eye of ensuring the safety of its 3,000 employees in Russia.

The maker of trains and industrial equipment said the Russia sanctions shaved off about 600,000 euros ($623,000) from its fiscal second-quarter results, which were reported Thursday….