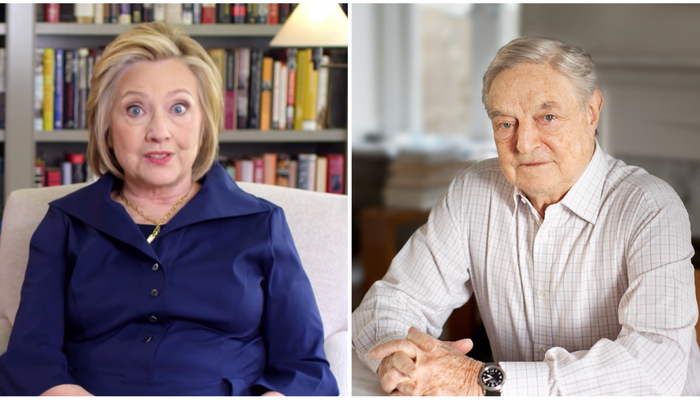 Leftist groups like Accountable Tech — a group tied closely to a Clinton nonprofit Onward Together — and UltraViolet, connected to Soros, fired off an undated letter to advertisers on Twitter, telling them that the platform is a danger to the world with Musk at the helm. “Elon Musk’s takeover of Twitter will further toxify our information ecosystem and be a direct threat to public safety, especially among those already most vulnerable and marginalized,” the leftists behind the letter spouted…