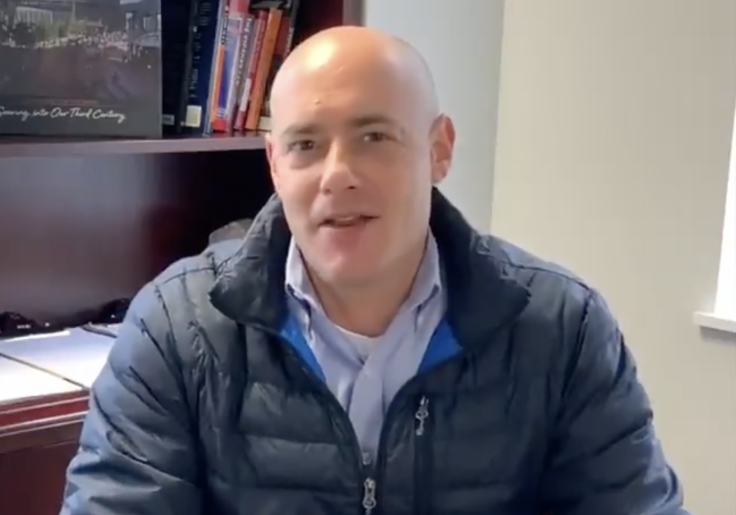 The state of Ohio is going after a tax-happy Democratic candidate for unpaid business taxes, according to court documents.

The state in March filed a tax lien against Greg Landsman, a Cincinnati councilman and Democratic candidate for a competitive House race, ordering him to pay interest on unpaid taxes he owes through his firm Landsman & Associates. But while Landsman struggles with tax delinquency, he voted over a four-year span on the Cincinnati City Council to raise taxes and fees at least eight times—even as he acknowledged that Ohio families were “struggling” with taxes.

The state taxes are not the only debt Landsman owes the government. His business in 2020 received a $16,647 Paycheck Protection Program loan that has not been paid or forgiven. The firm is owned entirely by Landsman and listed only one employee on its loan application. The loan went entirely to payroll, according to data provided by the Small Business Administration…