That time the Dutch ate their prime minister 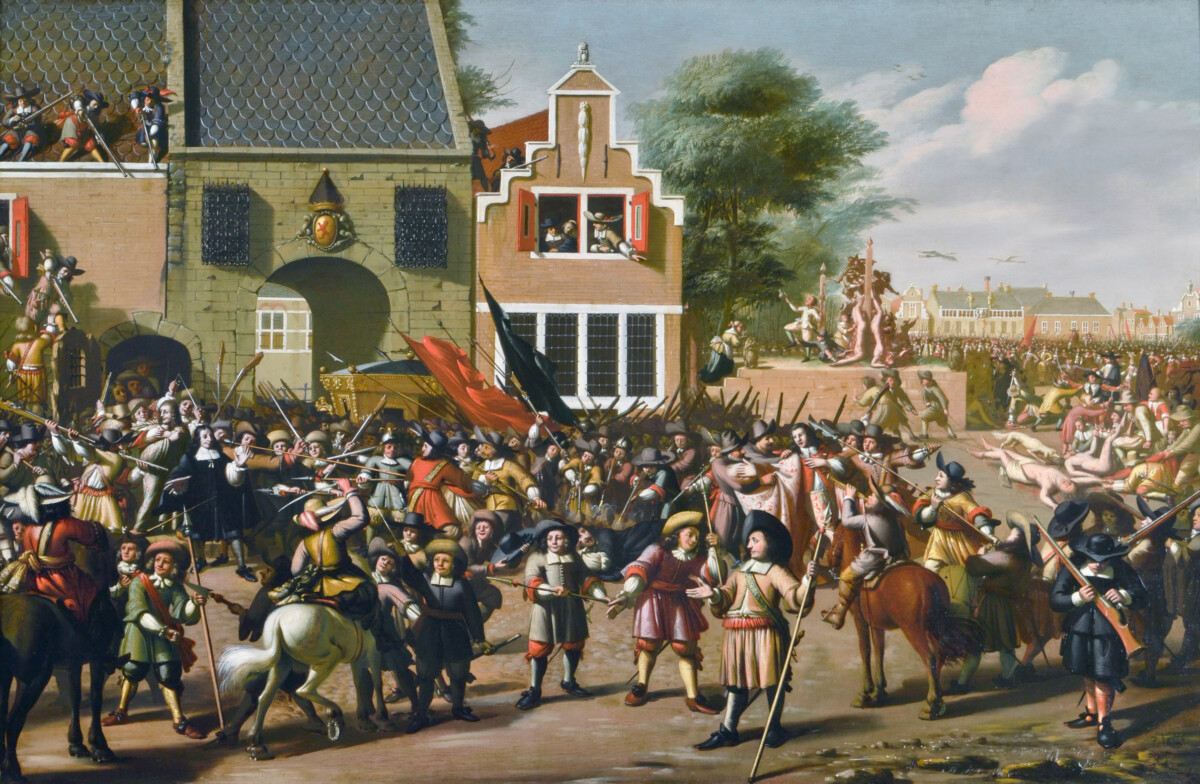 That time the Dutch ate their prime minister

The Dutch may seem civilized now, but anyone with some knowledge of European history knows…

The Dutch may seem civilized now, but anyone with some knowledge of European history knows that was not always the case in the past.

Europe, including the Netherlands, was not an easy place to live in back in the day. The continent was ravaged by wars, conflicts, and assassinations — a complete geopolitical mess. One story from the past that best exemplifies this is the tragic tale of Johan de Witt, an especially dark chapter in Dutch history.

In 1672, the Netherlands (back then known as the Dutch Republic) was caught up in a war with England, France and the two German cities Cologne and Münster. This year would enter the Dutch history books as the Rampjaar (Disaster Year), which marked the end of the glorious Dutch Golden Age.