This Foreign Company Wants To Mine Massive Amounts of Lithium in Nevada. First, It Must Overcome Its China Problem. 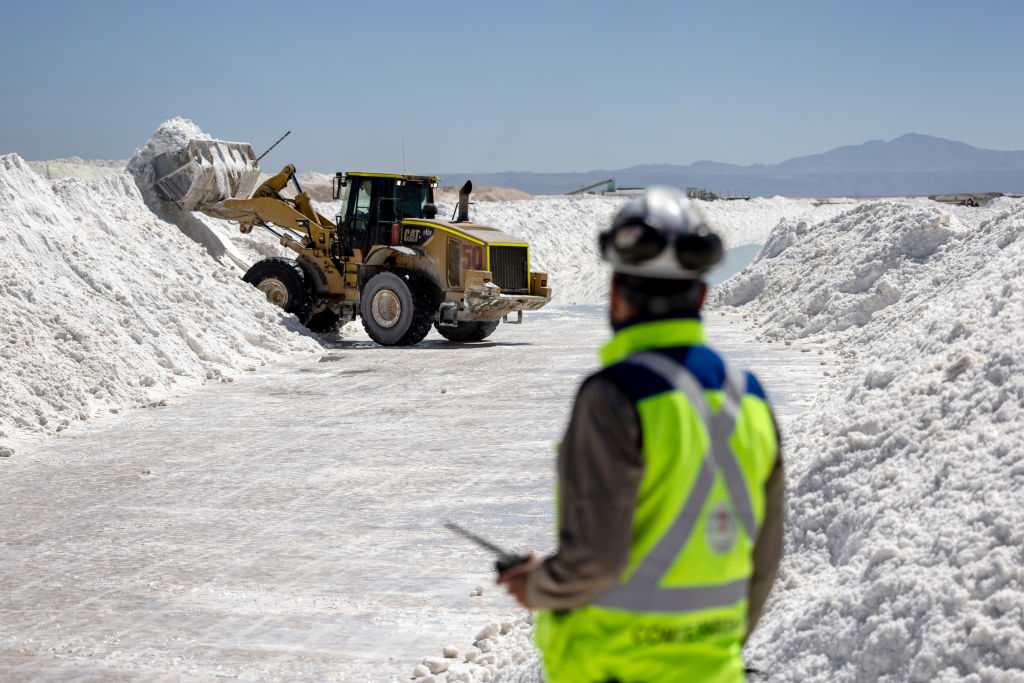 This Foreign Company Wants to Mine Massive Amounts of Lithium in Nevada. First, It Must Overcome Its China Problem.

A Canadian company hopes to use Biden administration loans to open the largest lithium mine in North America. But first, it must convince government officials and prospective partners that it’s adequately decoupled from its top shareholder: a Chinese enterprise led by known Chinese Communist Party members.

Lithium Americas—whose largest shareholder is Chinese mineral giant Ganfeng Lithium—earlier this month announced its intention to split the company into two separate entities, a move that comes as it works to obtain a Biden administration loan to fund “the majority” of its lithium mining project in northern Nevada. The company told the Washington Free Beacon it expects the separation to ease “geopolitical” concerns from government officials and investors over its relationship with Beijing-tied Ganfeng, given that the split would decouple Lithium Americas’ Nevada mine from its more controversial mining projects in South America, which Ganfeng holds direct ownership stakes in. But leading China hawks in the Republican Party are not satisfied with the separation, prompting them to sound the alarm over Lithium Americas’ potential to receive federal funding.

That dissatisfaction stems from the fact that under the proposed split, shareholders will receive stakes in both Lithium Americas’ North American and South American entities proportional to their current holdings. Because Ganfeng is the only entity that owns more than 10 percent of Lithium Americas’ shares, it will remain the largest shareholder of both companies following the split, a Lithium Americas official confirmed to the Free Beacon. As a result, Ganfeng will still have a sizable financial interest in Lithium Americas’ mine unless it decides to divest—financial interest that has former secretary of state Mike Pompeo calling the split a “half measure” that is “nowhere near enough to guarantee that the CCP will not have any amount of control over a key source of America’s lithium supply.”