UK to suffer more than most this year — FT 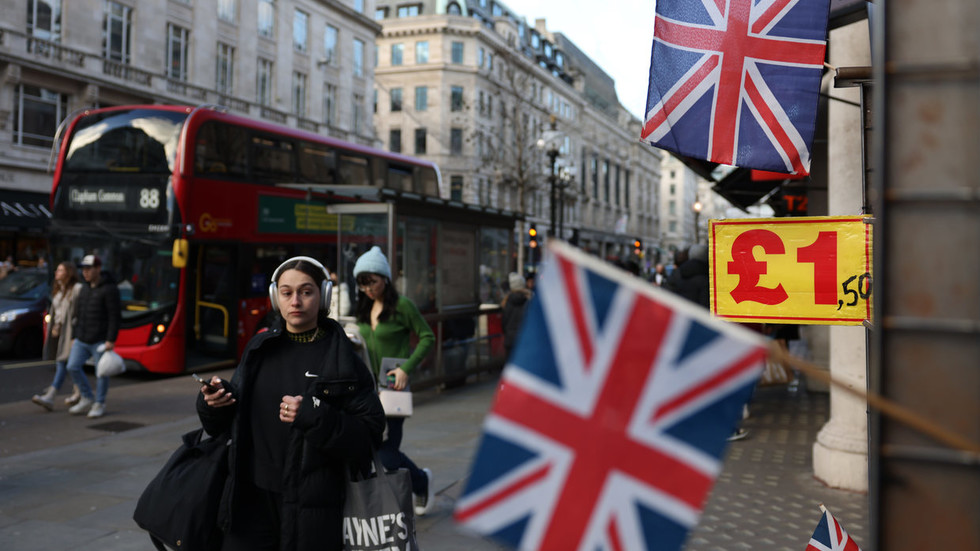 UK to suffer more than most this year — FT

Britain faces one of the worst recessions among the world’s leading industrialized nations this year, the Financial Times has reported, citing economists.

In an annual poll of 101 leading UK-based economists, the majority told the outlet that the fallout from spiraling inflation, triggered by the pandemic and the Ukraine conflict, will persist for longer in the UK than in other G7 nations, and the country’s recovery will be one of the weakest. GDP will shrink for most of 2023, the government will have to run a tight fiscal policy, and the Bank of England will keep interest rates high, the report said.

John Philpott, an independent labour market economist, told FT that “the 2023 recession will feel much worse than the economic impact of the pandemic.” Other respondents described the outlook for consumers – especially those on low incomes – as “tough,” “bleak,” “grim,” “miserable” and “terrible,” the outlet writes.