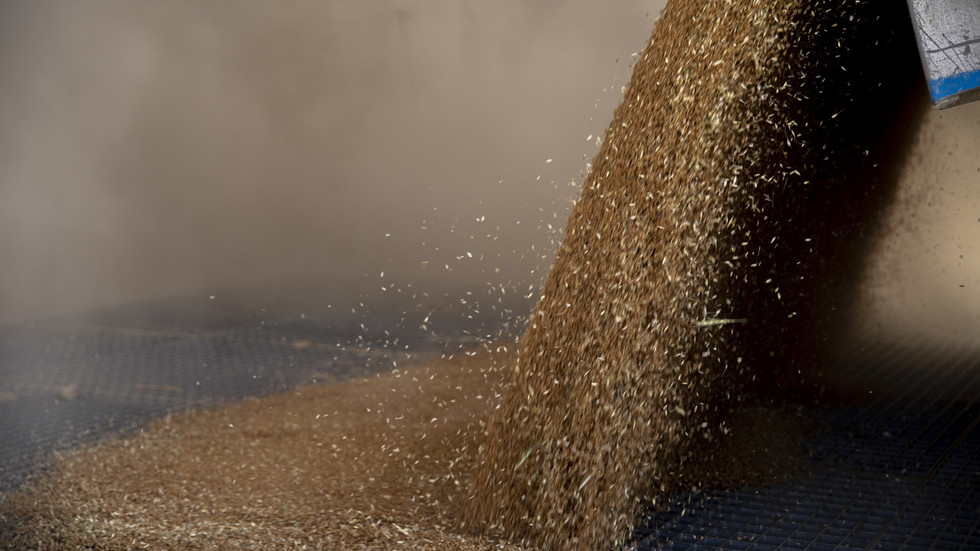 All parties to the deal have reaffirmed their commitments, with the grain expected to start flowing ‘within a few days’

The UN expects cargo vessels carrying grain from Ukraine to be moving within days, Farhan Haq, a spokesman for UN Secretary-General Antonio Guterres said Monday. All parties to the UN-backed deal, Russia, Turkey and Ukraine, have reaffirmed their commitments to the agreement designed to unblock grain exports, he told a regular news briefing.

“We can tell you that since the signing of the agreement, parties to the Initiative, and the UN, have been in frequent contact, including yesterday. All parties have reconfirmed their commitment to the Initiative,” Haq said. “By tomorrow, all parties and the UN will have a presence in the Joint Coordination Center in Istanbul.”

The first ships carrying Ukrainian grain are expected to begin moving “within a few days,” the spokesman said, without providing a more precise timeframe. “The Joint Coordination Center will be liaising with the shipping industry and publishing detailed procedures for ships in the very near future,” Haq added.

The landmark deal to enable exports of Ukrainian fertilizers, grain and other foodstuffs was signed last week in Istanbul by representatives of Russia, Ukraine, the UN, and Turkey.

One day after the agreement was inked, however, Kiev accused Russia of targeting grain silos located at the major trade port of Odessa with at least four cruise missiles. Moscow has denied targeting port infrastructure, reiterating its stance that it hits exclusively military targets. In Odessa, Russia said it hit a moored Ukrainian navy vessel and a warehouse of Western-supplied Harpoon anti-ship missiles.

The top diplomat noted that the “grain terminal in Odessa is located at a considerable distance from military facilities” and Moscow has not created any obstacles for the export of grain with its actions.