US oil producers enjoy most profitable six months ever – FT 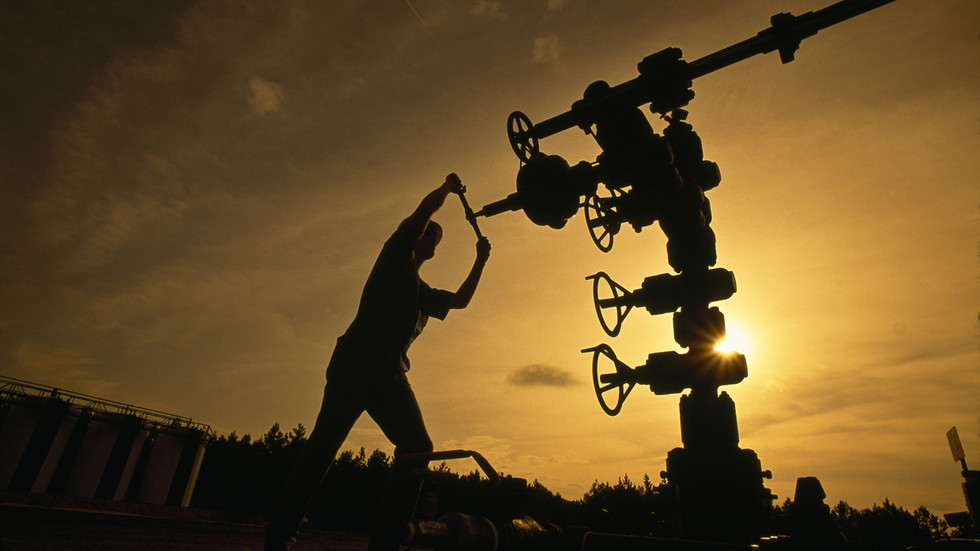 US oil producers enjoy most profitable six months ever – FT

Aggregate net income for publicly listed oil and gas companies operating in the United States exceeded $200 billion for the second and third quarters of the year, according to analysis of earnings reports and estimates carried out by S&P Global Commodity Insights for the Financial Times.

The media outlet reported over the weekend, citing the analysis, that US oil producers have cashed in on a period of geopolitical turmoil due to the conflict in Ukraine that has shaken up the global energy market and sent prices skyrocketing. The $200 billion figure, which included supermajors, mid-sized integrated groups and smaller independent shale operators, marks the sector’s “most profitable six months on record and puts it on course for an unprecedented year,” it wrote.

“Operating cash flow will likely be record-breaking – or at least very close to it – by year’s end,” executive director for upstream equity research at S&P, Hassan Eltorie, told the FT…

Published in Endless Wars, Energy, Political News and US News