US running low on arms to give to Ukraine – CNN 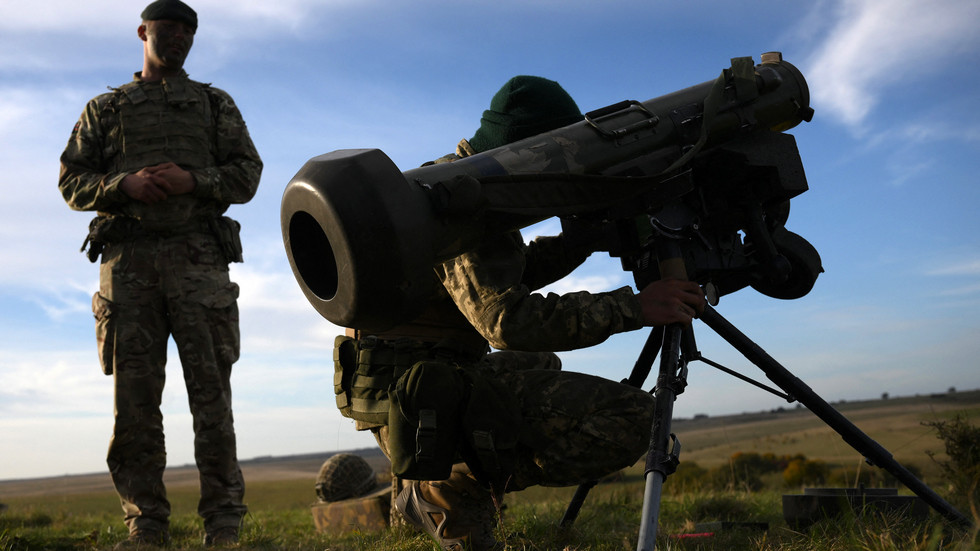 US running low on arms to give to Ukraine – CNN

The US is running low on the weapons and ammunition that it sends to Ukraine,…

The Pentagon is reportedly concerned about its stockpiles of artillery shells, as well as air defense and anti-tank missiles

Concern is growing in the US government about its inability to keep supplying Ukraine with state-of-the-art systems and ammunition amid its conflict with Russia, CNN reported on Thursday.

According to three US officials interviewed by the outlet, some of the challenges the US is facing in terms of supporting Ukraine include its “dwindling” stockpiles of arms and the ability of the defense industry to cope with demand. One official told CNN that there is a “finite amount” of excess stock that Washington can send to Kiev.

Washington is particularly concerned about the available stockpiles of 155mm artillery shells and Stinger air defense missiles, the report says. Some officials are also worried about the production of arms such as HARMs anti-radiation missiles, GMLRS surface-to-surface missiles, and Javelin anti-tank systems.

CNN’s sources maintain, however, that the dent in the stockpiles does not compromise national security, given that the weapons for Ukraine do not come from the supplies the Pentagon reserves for its own contingencies. A senior official also told the outlet that the assessment that the US is “running low” on arms is subjective, as it depends on how much risk the Pentagon is prepared to accept.

One of the major concerns is that the US defense industry is struggling to keep up with demand, while European countries cannot fully backfill their own stockpiles to replace the military hardware sent to Ukraine, officials say. However, to remedy the situation, the US is trying to ramp up production of certain types of arms.

Since the start of Russia’s military operation in Ukraine in late February, the US and its Western allies have been providing Kiev with billions of dollars in security assistance, with Moscow repeatedly warning that weapons shipments will only prolong the conflict.