Washington D.C. Is Exchanging America for The Globalist’s (Prophetically Doomed) Promise Of Wealth And Power 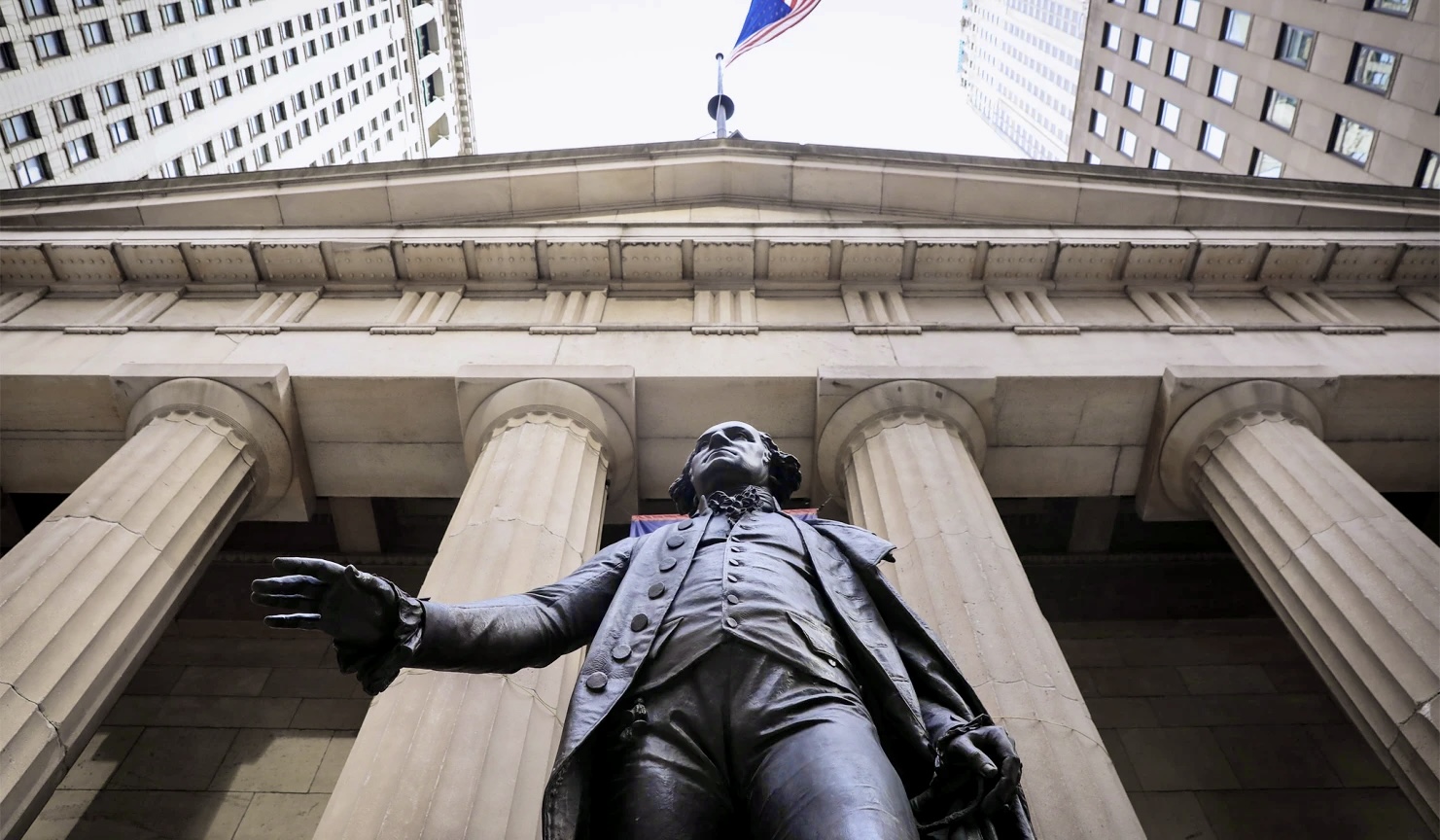 The Washington, DC, leaders, it is obvious, cast aside all concern for national well-being, for…

A question that frequently comes to mind: Why does it appear that, no matter which way we look in the world of national leadership, there are those in charge who seem bent on destroying our nation?

For example, consider that one writer described the Biden administration as having “throttled” US energy production. The president has trapped much of our nation’s vast energy reserves behind a wall of bureaucratic red tape. This action, which took place immediately after the president took office, has affected the American populace as few other economic decisions could.

Gas prices—as you no doubt can attest personally—have more than doubled in some areas around the country. We are now facing, according to some who are supposed to know, energy costs for our homes that will double in some areas of the nation.