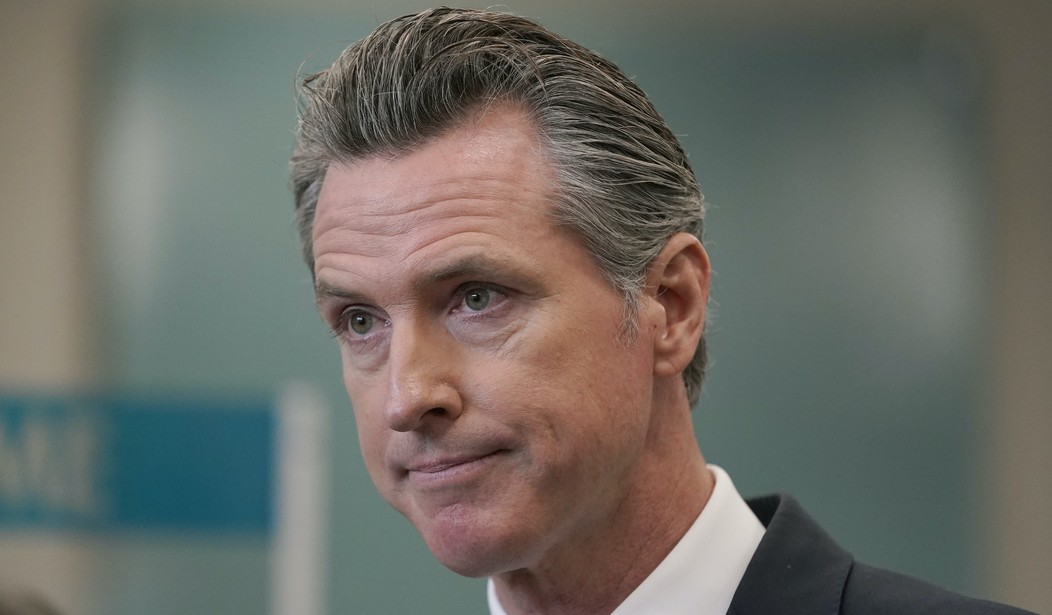 We’ve seen it all too often where after a mass shooting the media and Democrats immediately begin calling for more restrictions on gun rights, and demonizing the Second Amendment and those who support it.

Like clockwork, that exact scenario played out over the weekend and into Monday in the aftermath of the tragic mass shooting that happened during a Lunar New Year celebration in Monterey Park, California Saturday night which saw the Asian-American gunman kill eleven and injure nine.

But in a pretty surprising and rare display of actual journalism, CBS Evening News anchor Norah O’Donnell pushed back on an anti-2A claim made by California Gov. Gavin Newsom (D), who she interviewed on Monday to get his thoughts on the Monterey Park tragedy:

Newsom clarified that he has “no ideological opposition” against people who “responsibly” own guns and get background checks and training on how to use them.