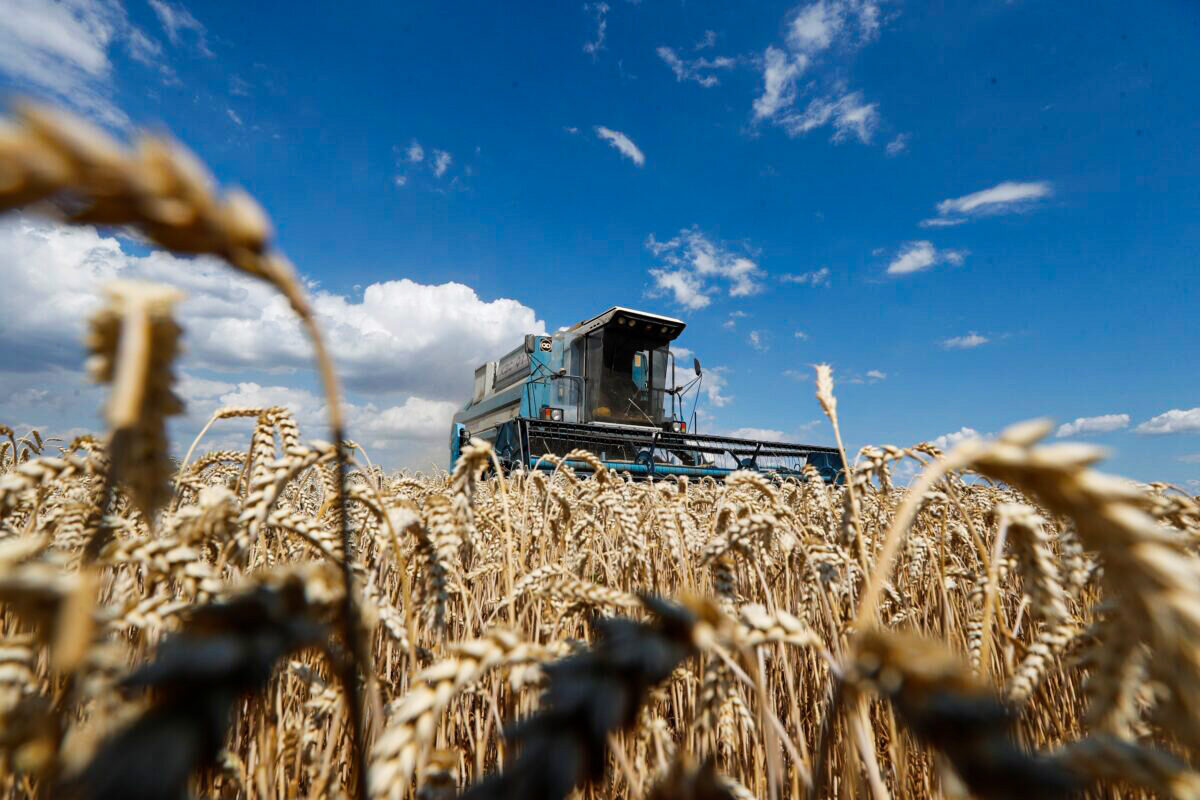 Global wheat prices fell by 6 percent on Friday following the announcement of a deal between Ukraine and Russia, bringing prices of the staple grain down to levels unseen since before the Russian invasion of Ukraine last February.

Representatives of Ukraine, Russia, and Turkey met in Istanbul on Friday to sign a deal that would unblock grain exports from ports on the Black Sea (the deal was also signed by U.N. General Secretary Antonio Guterres). The announcement of the deal earlier on Friday triggered a drop in grain prices, offering relief to consumers throughout the world.

At the outbreak of the war, there was widespread fear that the conflict could stifle essential wheat exports with disastrous consequences for dependent regions…