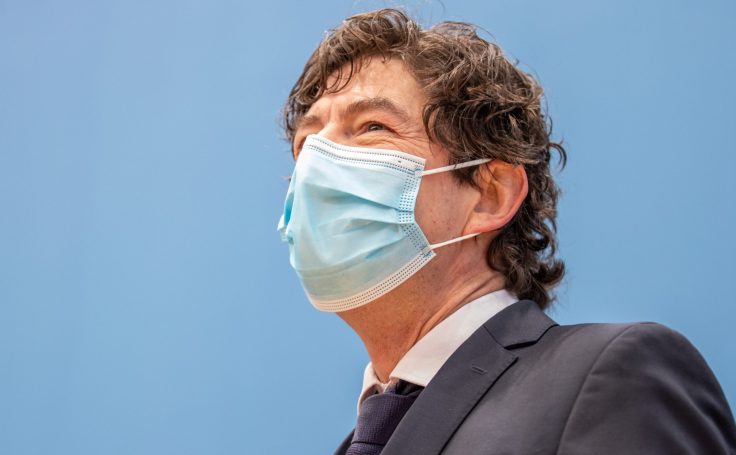 One of the scientists the World Health Organization tapped to investigate the origins of the coronavirus signed a controversial letter dismissing the idea that the virus emerged from a Chinese lab as a “conspiracy theory.”

Christian Drosten, the head of Germany’s Institute of Virology at Charité, is one of the 26 advisers the World Health Organization proposed Wednesday to serve on an advisory panel that will trace the virus’s origins. In 2020, he co-authored a letter that “strongly” condemned “conspiracy theories suggesting that COVID-19 does not have a natural origin.” Drosten’s nomination could pose a problem for the World Health Organization, which is convening this panel after its first investigation into COVID’s origins was marred by conflict of interest allegations.

Chinese authorities have tried to downplay the lab leak theory, suggesting instead that the U.S. military created the virus. But there is a growing scientific consensus that the virus first escaped from China’s Wuhan Institute of Virology. A declassified intelligence report said a U.S. intelligence agency assessed with “medium” confidence that a leak at the Wuhan lab was the most likely explanation for the virus. Four other intelligence agencies said with “low” confidence that the virus emerged from nature.