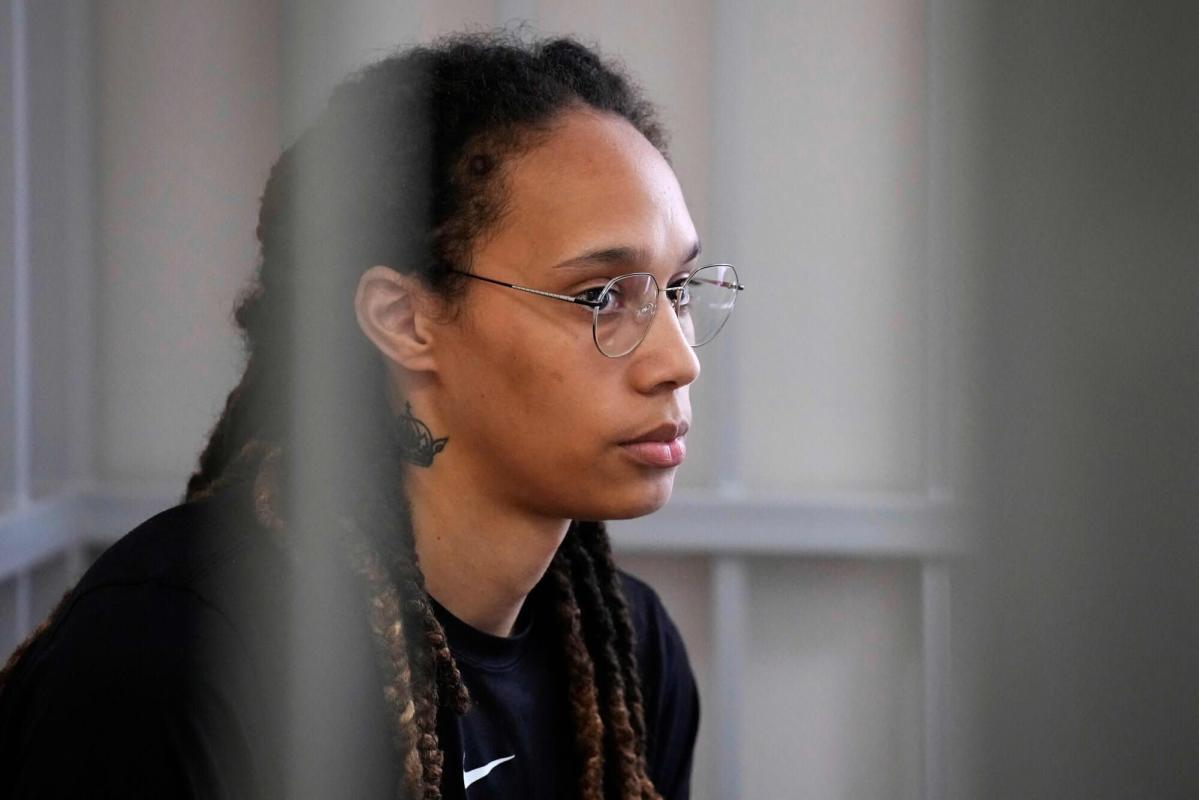 The two-time olympic medalist was found guilty by a Russian court of drug smuggling.

Two-time Olympic medalist Brittney Griner has been found guilty of drug smuggling with criminal intent by a Russian court on August 5.

The WNBA star, who was originally arrested in February 2022, was sentenced to 9 years in a penal colony, in addition to paying 1 million rubles, as stated by judge Anna Sotnikova.

According to a statement shared by Griner’s lawyers with PEOPLE, the 9 year verdict just below the maximum sentence of 10 years is “absolutely unreasonable” and they plan to “certainly file an appeal.”…

Published in Crime, Law, Russia, US News and World News