‘You will be hanged’: Inside story of how girls from Afghan youth football team escaped Taliban 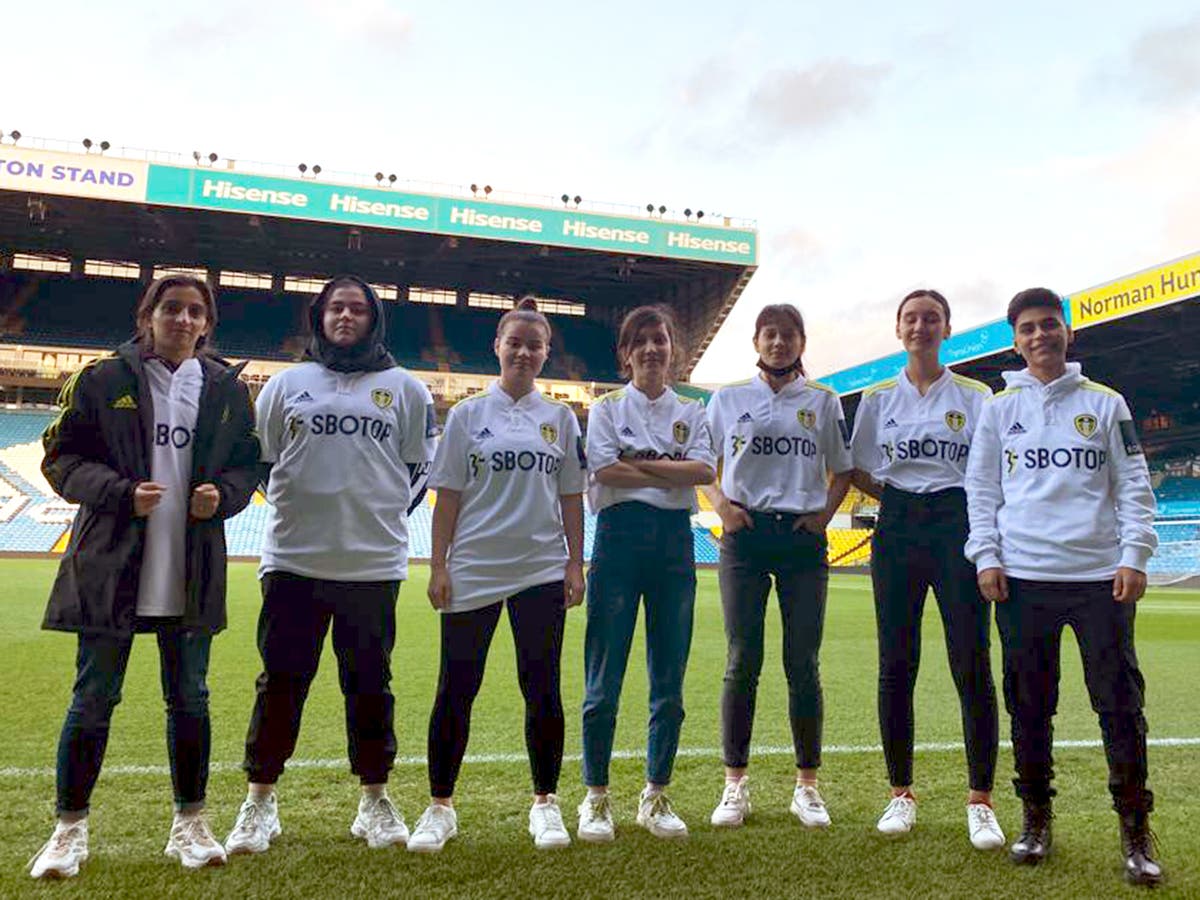 Exclusive: ‘Leaving the country was the only option’ says captain. ‘They have killed the soul…

Women and girls beaten and threatened with death for playing football in Afghanistan have revealed the horror of their long and harrowing journey to safety in Britain.

Saberyah, a 24-year-old Chelsea fan and the captain of the Afghan national youth development team, and teammates endured months of torment after the Taliban seized control of their homeland, including beatings that left them “screaming.”

This newspaper revealed in early September how 33 players were left stranded and in danger after the British-backed government and armed forces fled. Now, in exclusive interviews with The Independent, some have recounted their ordeal and the “grave threats” to their lives…