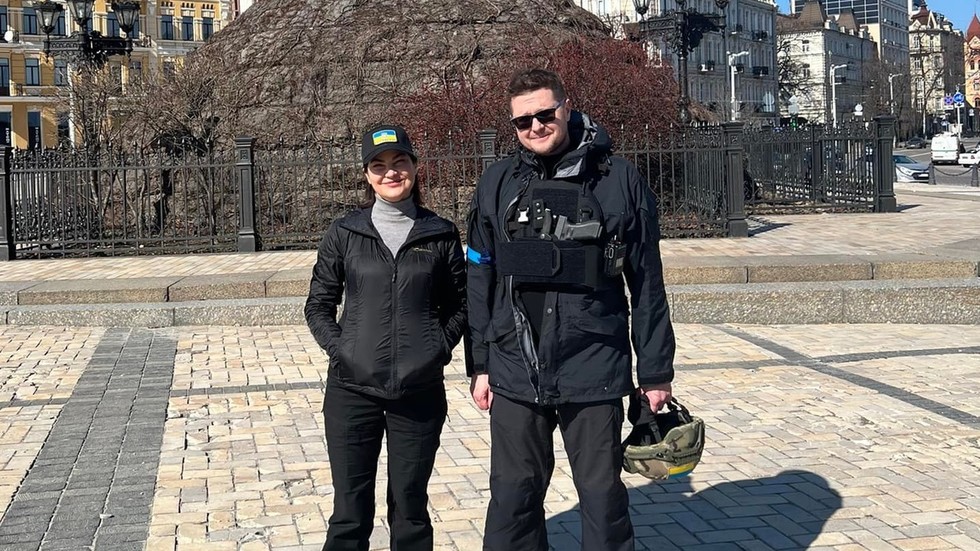 Ukraine’s security services are riddled with traitors and Russia “collaborators,” the president claimed

In Sunday’s dramatic announcement, he claimed that a large numbers of staffers at Kiev’s successor to the KGB, the SBU —which Bakanov headed since 2019 — were working with Russia.

“As of today, some 651 criminal cases have been registered on high treason and collaboration activities of employees of the prosecutor’s office, pre-trial investigation bodies, and other law enforcement agencies,” Zelensky stated, announcing the decision…