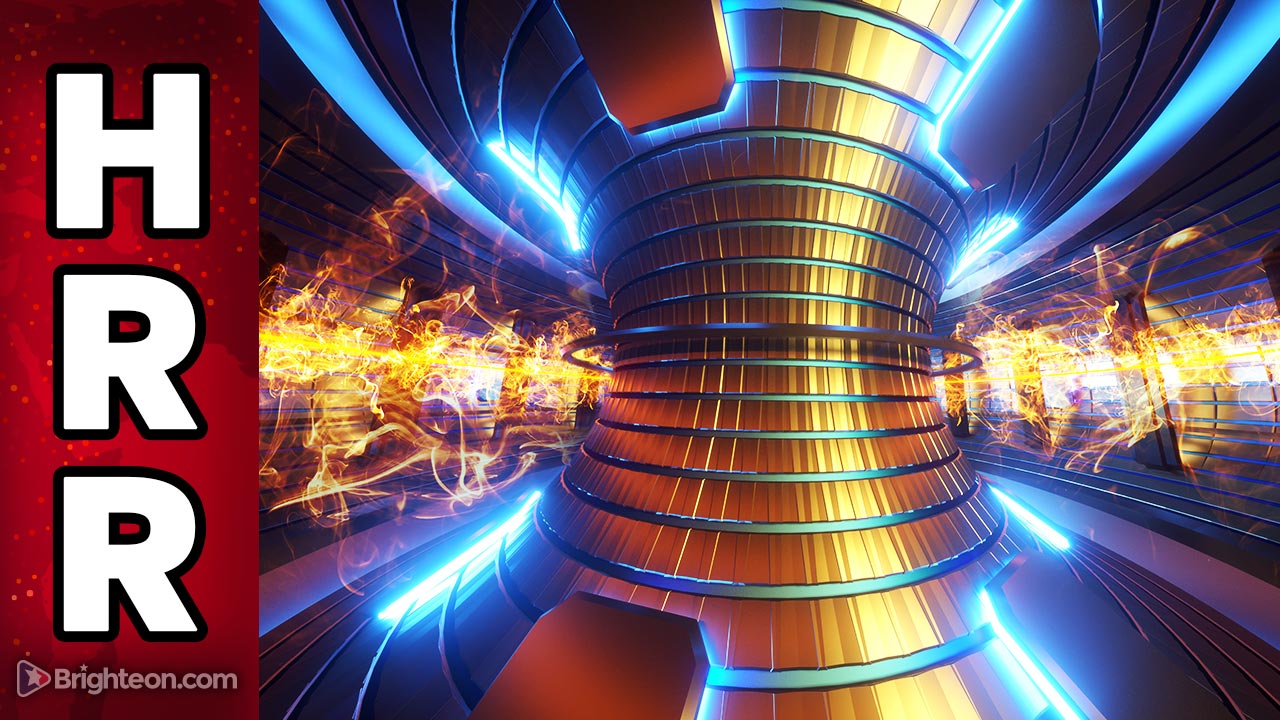 Despite the persistent attempts by criminal governments and arrogant academics to crush the field of cold fusion, a commercial breakthrough has just been announced that marks a revolution for the future of our world. The Brillouin Energy Corp. has announced a breakthrough Hydrogen Hot Tube (HHT) Boiler System which uses solid-state low-energy nuclear reactions (LENR) to produce controlled excess heat through the fusion of hydrogen atoms into helium, releasing no emissions, no radiation and no “spent” radioactive fuel material like what we see in the nuclear power industry.

This breakthrough uses solid state metal lattice technology that was once dismissed by nearly all conventional physicists, yet has been reproduced and proven in hundreds of laboratories around the world over the last several decades. The technology — once dismissed as “impossible” by mainstream physicists — has now been validated, patented and published in numerous scientific journals, even as it is not yet fully understand by mainstream physicists. Only those who are ignorant and arrogant now dismiss the technology, while those who are informed are embracing this tech as a ready solution to help feed, heat and power the world.

In a world where Western Europe is now facing winters of energy scarcity due to war with Russia — and Russia’s sharply reduced gas outflows via Nord Stream 1 and other channels — the Brillouin Energy Corp has a ready solution to heat homes, commercial buildings and military infrastructure at a fraction of current cost, without needing any fossil fuels whatsoever. As announced on the Brillouin Energy website, “The HHT™ boiler system uses ordinary hydrogen to produce scalable heat on demand at an exceedingly low cost, without any emissions or other pollutants.”