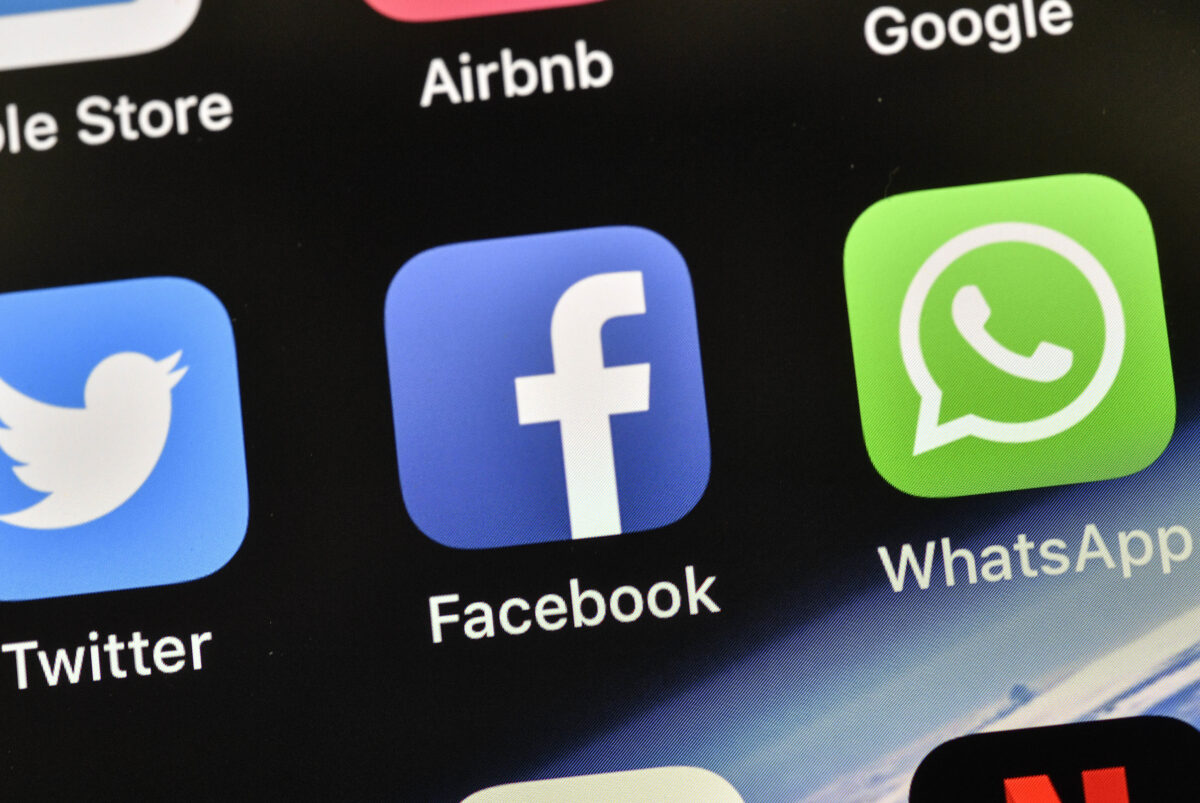 In a landmark decision, Australia’s apex judicial body, the High Court, has dismissed an appeal…

In a landmark decision, Australia’s apex judicial body, the High Court, has dismissed an appeal from major media outlets claiming they were not responsible for comments posted by readers or audience members on their social media pages.

Experts believe the judgement will have wider ramifications across not just media outlets but businesses, government entities, and community organizations, who will have to moderate comments even more stringently—or remove the option altogether—to ensure defamatory comments are not publicized.

The case in question revolved around Dylan Voller, a former inmate at the Don Dale Youth Detention Centre.

Voller sued the publishers of news outlets The Sydney Morning Herald, The Australian, and Sky News Australia over comments posted by individuals on their Facebook pages in 2016 and 2017.

While the news stories posted online were not defamatory, Voller’s lawyers argued that the comments featured in the posts were defamatory and that the media companies were legally liable.

An initial case was heard in 2019 by the Supreme Court of New South Wales (NSW), who found it in Voller’s favor. In 2020, the NSW Court of Appeal again ruled in Voller’s favor agreeing that the media outlets were the “publishers.”

The media companies appealed once more to the High Court of Australia—the final appellate body in the country—which found in favor of Voller with a five to two majority.

The news company’s lawyers had argued that they were not instrumental to—or were participants in—the allegedly defamatory third-party comments.

However, the court disagreed and found that in creating a Facebook page and posting content, the news outlets facilitated, encouraged, and therefore, assisted in the publication of comments, meaning they should be deemed the publishers.

The High Court also found that it did not matter that the comments function in Facebook could not be disabled at the time.

“The appellants’ attempt to portray themselves as passive and unwitting victims of Facebook’s functionality has an air of unreality,” Justices Stephen Gageler and Michelle Gordon said in the judgement (pdf) on Sept. 8.

“Having taken action to secure the commercial benefit of the Facebook functionality, the appellants bear the legal consequences,” they added.

Dissenting Justice Simon Steward argued a more stringent standard needed to be applied to who was deemed a “publisher,” saying it should be established whether they “procured, provoked or conducted” the comments.

His concern was that it could make all Facebook page owners liable for third-party comments.

A later court hearing at the Supreme Court of New South Wales will determine whether the comments were defamatory in nature. The three media outlets were ordered to pay the costs of the action.

David Rolph, professor of law and expert in defamation at the University of Sydney, said the decision had wider implications across all social media outlets—not just Facebook—including Twitter, Instagram, and even websites with comments sections.

“Today’s ruling may mean if you post something to a social media platform and encourage or invite third party comments, you could be liable for any comments that follow,” he wrote in The Conversation on Sept. 8.

“So, it could affect individuals, online community groups, neighborhood Facebook pages, the local P&C Facebook page, and so on,” he added.

David Flint, emeritus professor of law and former chairman of the Australian Broadcasting Authority, said the public debate would suffer as a result, with media outlets potentially closing off comments to unknown readers.

“I think the analogy would be having a noticeboard on the wall around your property and inviting people to make comments there as a community facility—under this ruling, you would be liable for any defamatory comments,” he told The Epoch Times in an email, noting as well that a similar case under U.S. law would have been unsuccessful due to the “public figure” rule.

“This decision will only encourage more litigation, including ‘ambulance chasing.’ Solutions other than damages should be considered,” he added.

“For example, if a media organization is not aware of a potentially defamatory comment, once its attention is drawn to this, it should be sufficient if it takes this down and, if requested, hands over known contact details with the person who posted the comment.”

Rolph noted that under new defamation laws on July 1 in NSW, Queensland, Victoria, South Australia, and the Australian Capital Territory, a “concerns notice” must be sent before any legal action is taken. In Voller’s case, his lawyers sued immediately.

A concerns notice is a formal letter informing an individual or organization of defamatory content and giving them an opportunity to make amends.

Rolph also noted that a “serious harm threshold” existed, which could protect individuals from lawsuits.

Published in Corruption in the Media, Law, Opinion and World News