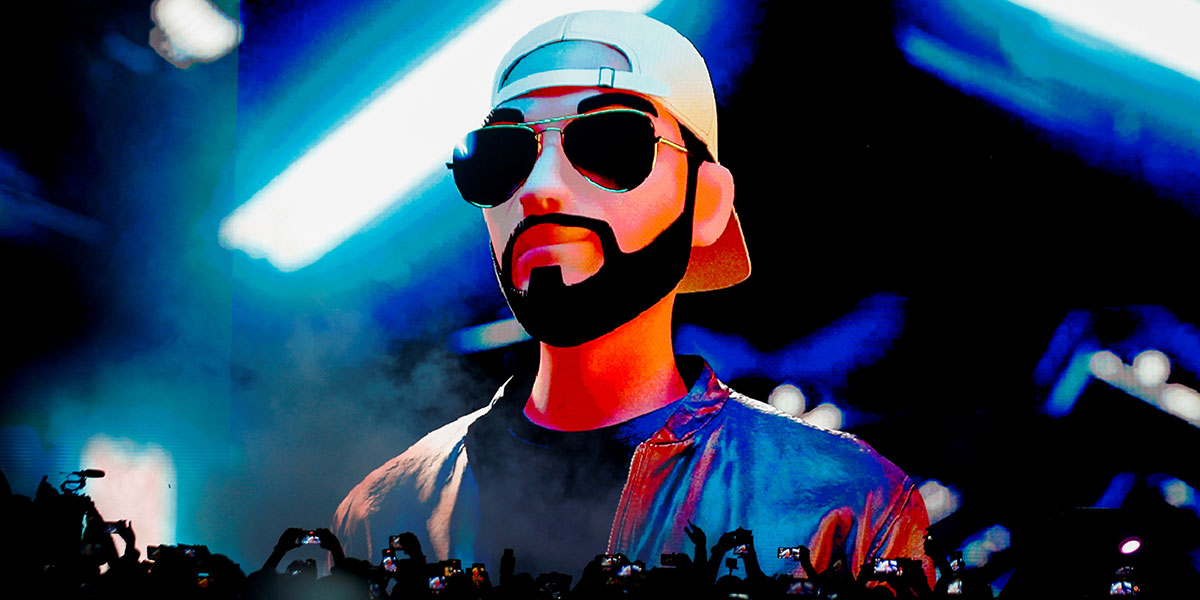 The nation’s leader has built a communications juggernaut. Its engine: internet trolls whose online attacks…

A Salvadoran twenty-something had been looking for work when an unexpected invitation arrived to sit down with a government official.

It was 2019, and the communications specialist was well-versed in social media. Talks with the official led to a $600-a-month job in the capital of San Salvador working for the communications team of President Nayib Bukele, according to the employment contract seen by Reuters. It was decent money in this poor Central American nation.

“I didn’t know it when I signed the contract, but I made a pact with the devil,” the communications specialist said. “I became a pro-Bukele troll.”

Bukele, founder of the fledgling Nuevas Ideas party, had just won the presidency at age 37 in a landslide. Young voters, in particular, were enthralled by his savvy use of social media. It was a showcase for his carefully crafted persona as a maverick in a backwards baseball cap. Bukele vowed to crack down hard on violent criminal gangs and corruption, and to battle entrenched interests.