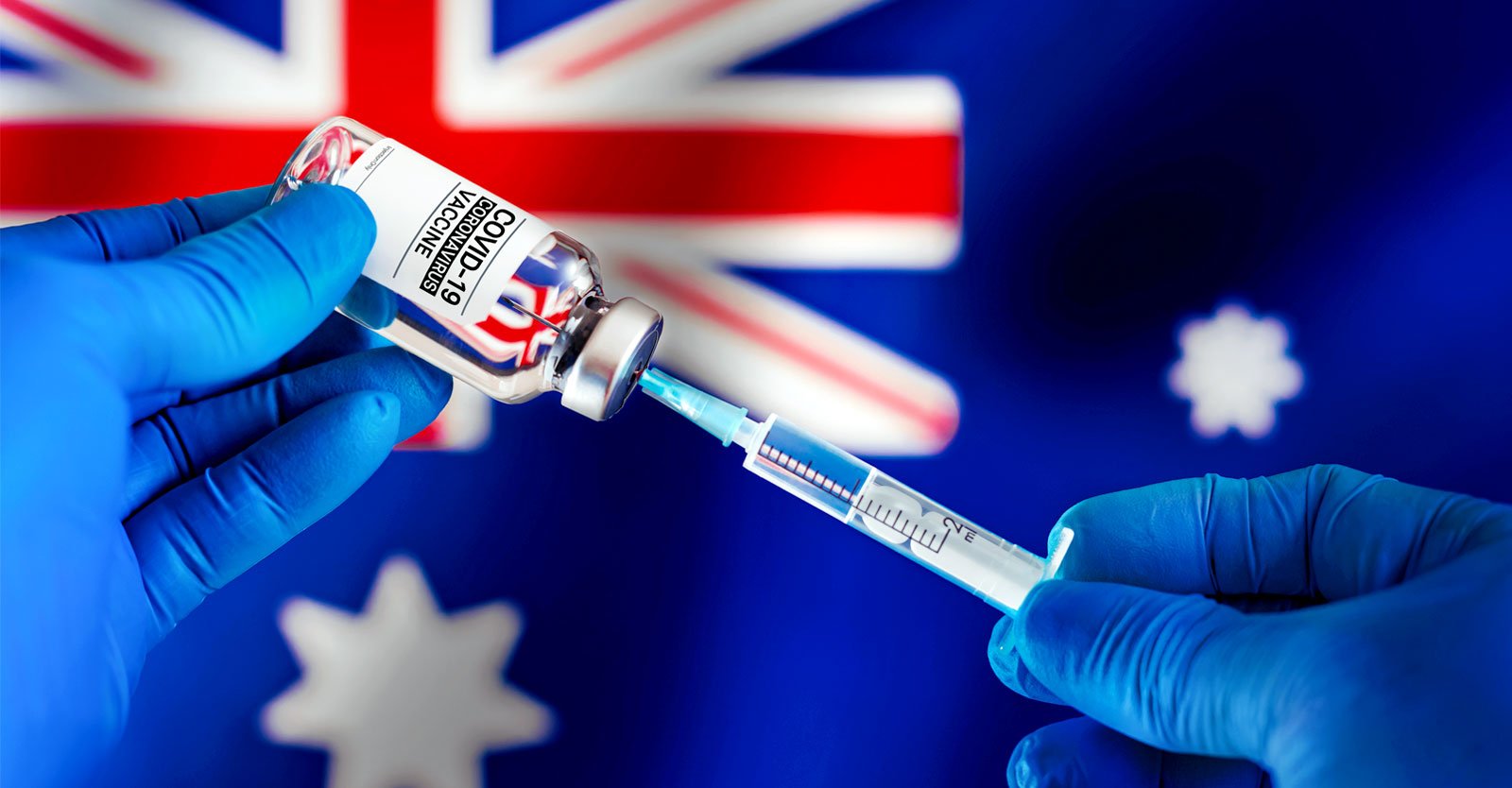 By The Defender Staff

Australian health officials said they will not make any changes to their existing recommendations for COVID-19 boosters — meaning they won’t recommend a third booster (fifth dose) for any age group, despite rising case and hospitalization numbers.

In a press conference today, Health Minister Mark Butler said the Australian Technical Advisory Group on Immunization (ATAGI) largely based its decision on evidence from a recent COVID-19 wave in Singapore, where severe disease and death were rare among people who received at least two vaccine doses.

Butler noted that cases in Australia have risen 47% in the last week, but remain 85% below the previous peak in July. He added that “any reduction in transmission by adding a fifth dose to the system would, in their [ATAGI’s] words, likely be minimal.”…