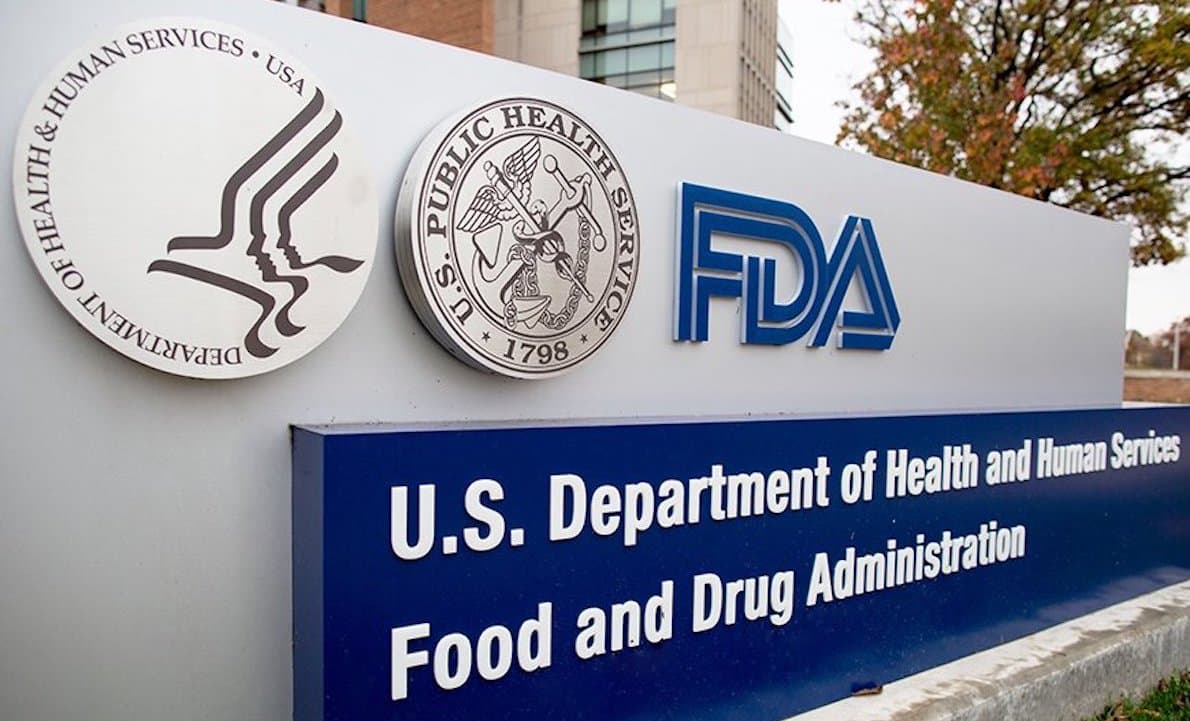 An explosive article was published a few days ago by the British Medical Journal but was not prominent in the media because it throws a real bomb: the Food and Drug Administration, the drug regulator in the US, has not made public for over a year of data on serious adverse reactions following anti-Covid vaccinations.

The BMJ is a weekly peer-reviewed medical trade journal, published by the trade union the British Medical Association (BMA). The BMJ has editorial freedom from the BMA. It is one of the world’s oldest general medical journals.

Originally called the British Medical Journal, the title was officially shortened to BMJ in 1988, and then changed to The BMJ in 2014.  The journal is published by BMJ Publishing Group Ltd, a subsidiary of the British Medical Association (BMA). The editor-in-chief of The BMJ is Kamran Abbasi, who was appointed in January 2022…