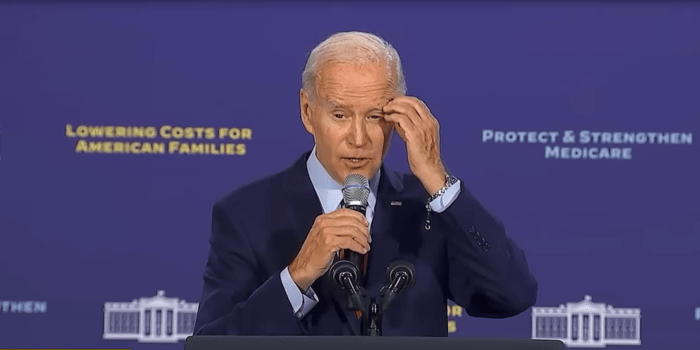 The New York Times ran an article entitled, “Biden Verbally Fumbles, Twice, During Campaign Trip in Florida,” on Tuesday. It was subtitled, “The president confused the American war in Iraq with the Russian war in Ukraine and then misstated how his son Beau died.”

NYT actually quoted one of Biden’s gaffes. It reported that Biden said, “Inflation is a worldwide problem right now because of a war in Iraq and the impact on oil and what Russia is doing.”…