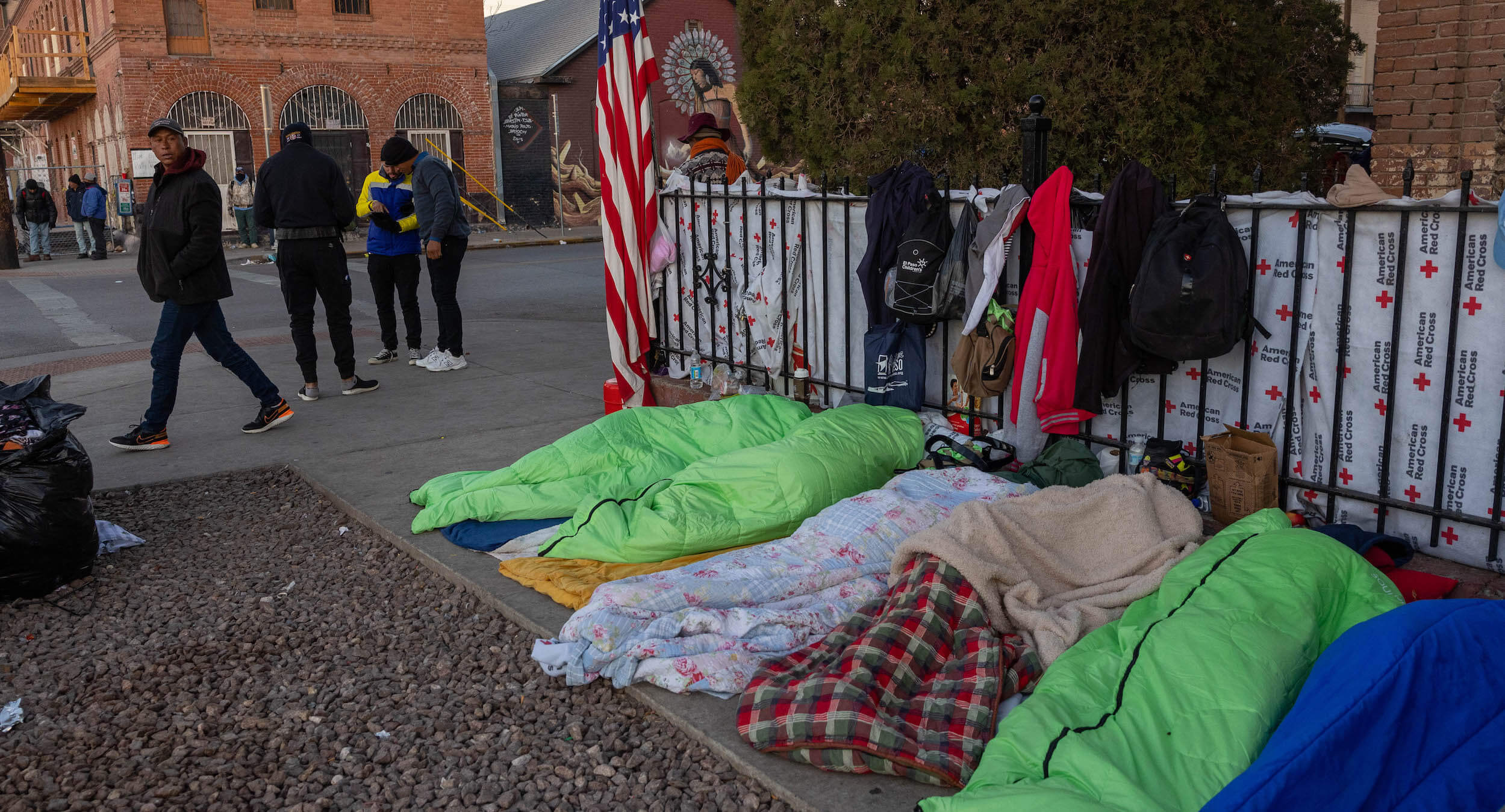 America is overpopulated. Unchecked population growth over the last 70 years, driven by immigration rather…

Limiting immigration would reduce pressure on the American housing market, slow the rate of ecological damage in the American southwest, and boost national cohesion.

America is overpopulated. Unchecked population growth over the last 70 years, driven by immigration rather than a healthy birth rate, now poses a serious ecological threat in the American West and a monumental social and political challenge in the rest of the country.

Since the passage of the Hart-Cellar Act in 1965, which radically overhauled American immigration policy to favor third-world migrants, tens of millions of additional human beings legally and illegally entered the country. Pew Research estimates that without the Hart-Cellar Act, the United States would have had 72 million fewer people as of 2015.

That would have been a much better America.

In 1965, when polled on immigration policy, 70 percent of Americans argued for keeping immigration levels the same or decreasing them. At the time, only 5 percent of Americans were foreign born. Today, that cohort is 13 percent. In other words, Congress ignored the will of the American people in order to dramatically alter the demographic makeup of the nation.