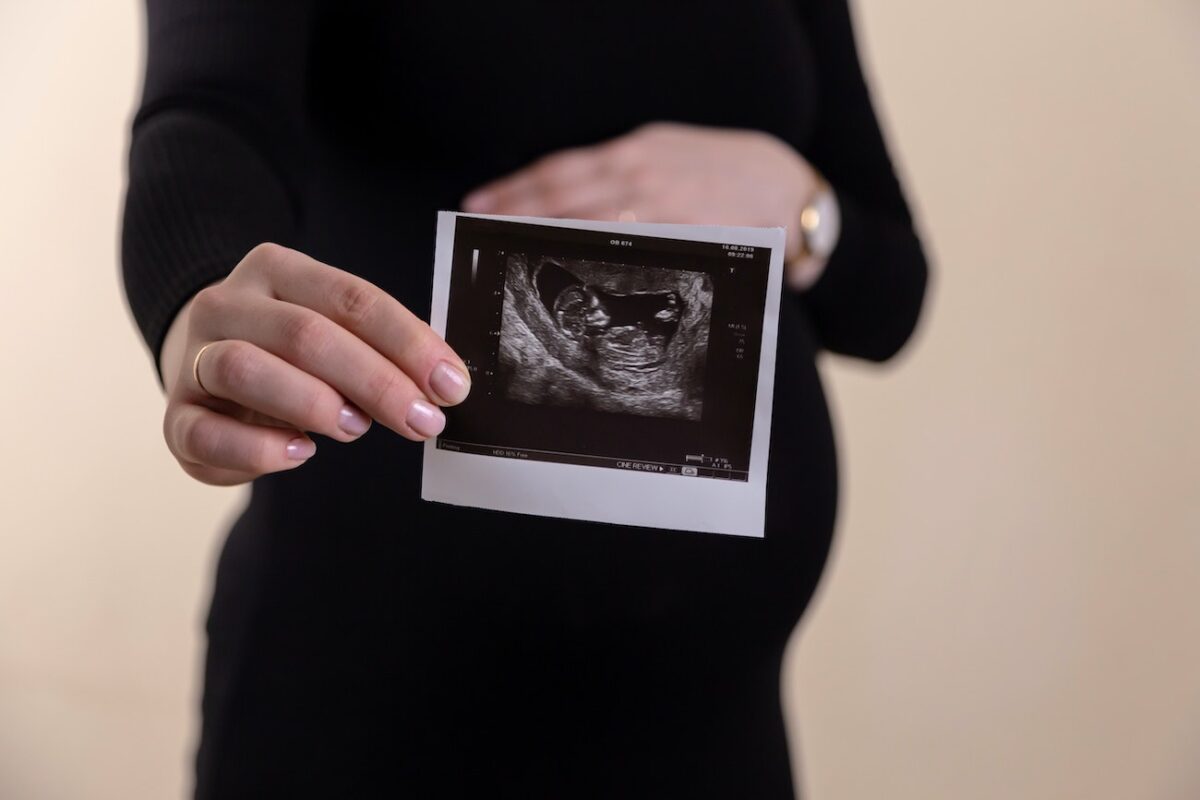 Texas’s and Ohio’s Supreme Courts have given the go-ahead for the states to enforce their respective state laws that ban abortion, blocking efforts that barred the laws from taking effect, coming after the U.S. Supreme Court last week overturned the 1973 Roe v. Wade ruling.

Roe v. Wade had enabled abortions up to 24 weeks of pregnancy across the country for almost five decades. The decision by the U.S. Supreme Court on June 24 sends regulation of the procedure back to states.