The Nazi Next Door 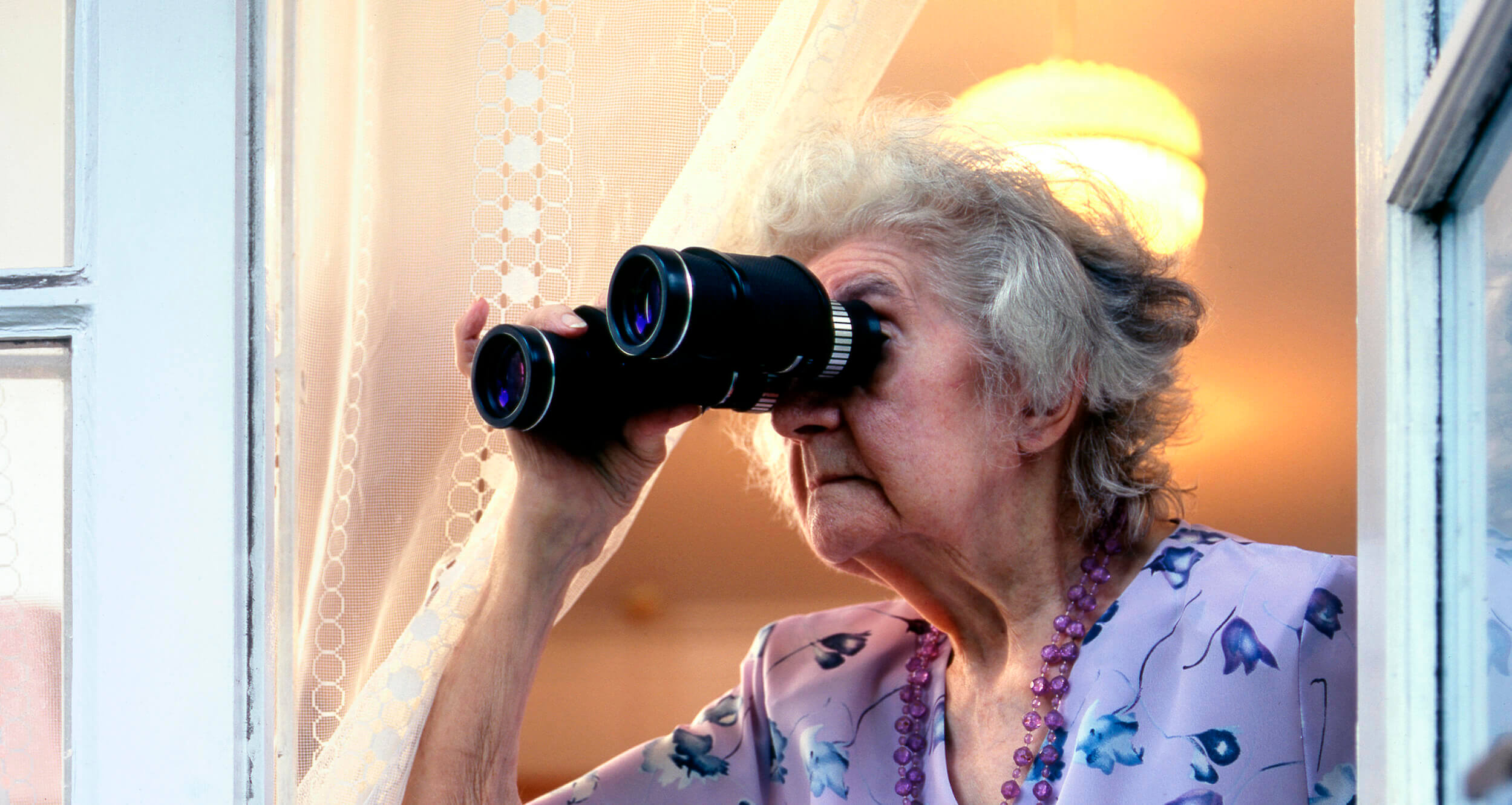 The Nazi Next Door › American Greatness

Your Democratic neighbors won’t be ordered to vote for laws that ostracize you from society, steal your property, or send you away to a concentration camp. They will do it burning with pride.

Almost half of Democratic voters—48 percent—think the government should be able to fine or imprison individuals “who publicly question the efficacy of the existing COVID-19 vaccines on social media, television, radio, or in online or digital publications.”

This is not the most astonishing finding of a poll just released by Rasmussen. Let’s go through the relevant points: Nearly the same percentage of Democratic voters—47 percent—think the government should be able to put a tracking system, like an ankle monitor or a locked collar, on people who refuse the vaccine. And 45 percent favor putting the unvaccinated in camps. Camps.