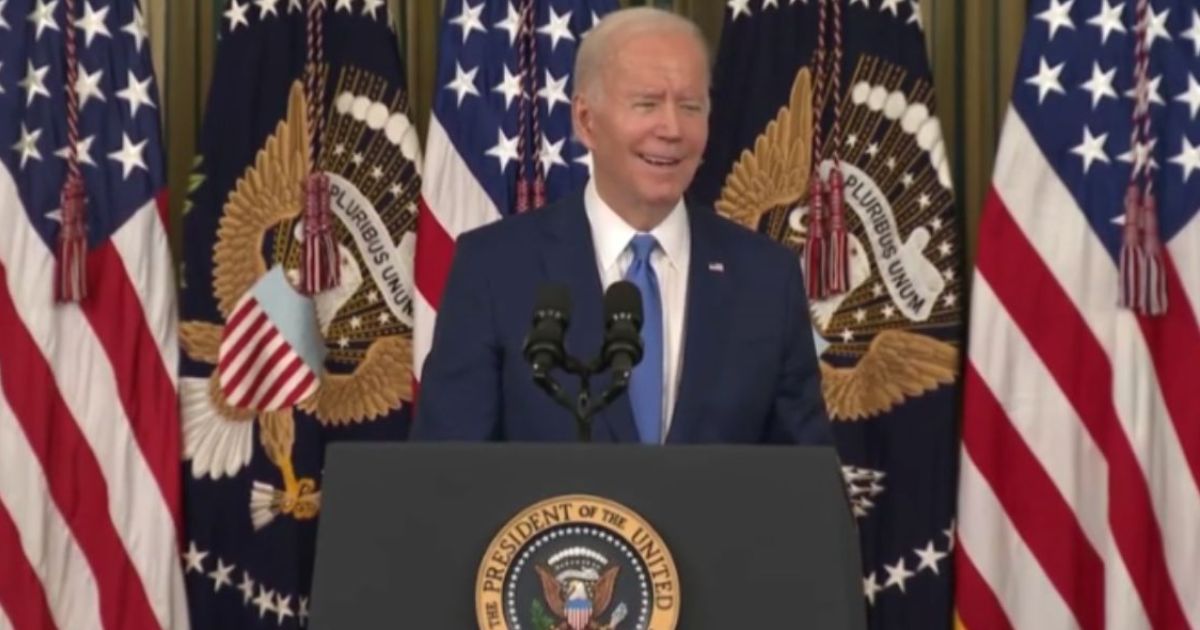 The president might try to dismiss the prospect of a GOP investigation, but his smugness…

I know any father wants to defend some offspring, but President Joe Biden needs to face some uncomfortable facts about his relationship with his infamously wayward child.

Robert Hunter Biden has spent the better part of his adult life as a drug-addicted, morally bankrupt failson wastrel who’s hardly competent enough for his current position — which, last we checked, involved being a not-quite-starving starving artist.

Ordinarily, this wouldn’t be anyone’s concern but the Biden family’s. The problem is that, while Hunter was so deeply mired in substance abuse and debauchery that he was serially filming himself with sex workers while combing the carpets of his home for specks of crack and/or parmesan cheese, he was also making deals with major business players in China, Ukraine and Central America — deals to which he almost certainly brought nothing to the table but his last name and its proximity to power and influence…