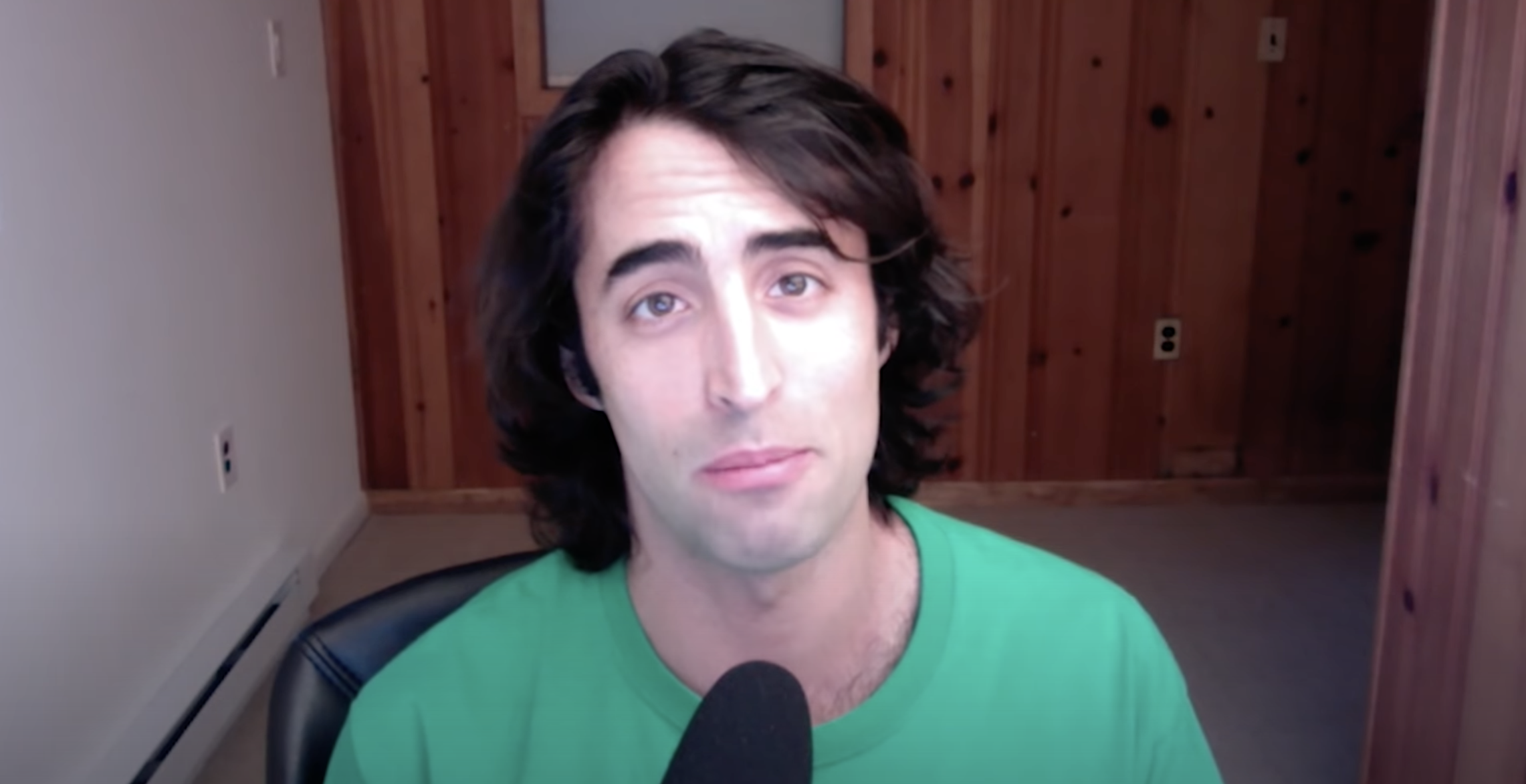 He Published Dems' 'Stolen Election' Claims, Then Got Censored

Independent YouTuber Matt Orfalea does not align with Democrats or Republicans. He eschews any type of label because labels are dangerous, he tells The Federalist.

“A lot of people identify with their politics. I just identify as a video creator.”

Perhaps this is why Orfalea’s videos are so effective. Amassing hundreds of thousands of views, and in some cases, millions, the filmmaker’s work consists of crisply edited mash-ups of politicians and corporate media figures making complete fools of themselves — without any commentary from Orfalea himself. One such mashup shows politicians and media decrying the Wuhan lab leak theory as a baseless conspiracy, despite all evidence pointing to the contrary. Another shows the media’s hypocrisy surrounding the Hunter Biden laptop (and their quest to characterize the story as Russian disinformation — an actually baseless claim)…

Published in Elections, Opinion, Political News and US News