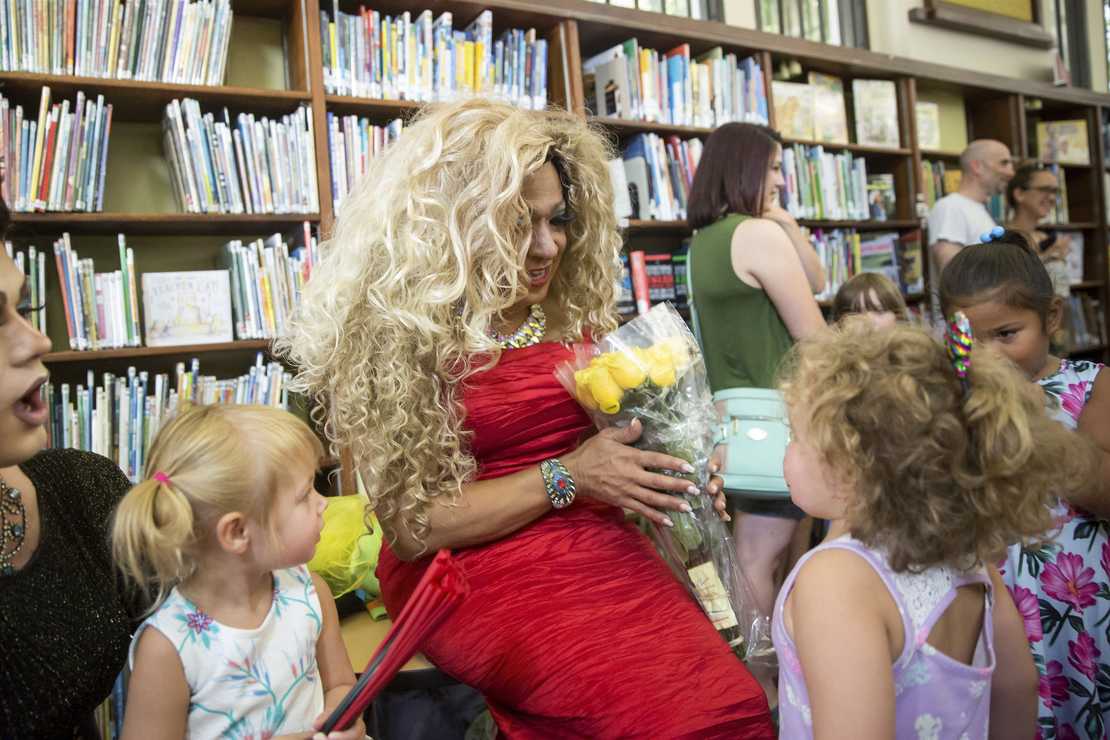 In a win for the First Amendment, an appeals court affirmed patients' right to seek…

In a win for the First Amendment, the Eleventh Circuit Court of Appeals affirmed patients’ right to seek therapy for unwanted feelings of same-sex attraction or gender dysphoria. On Wednesday, the court denied a request for an en banc review of a three-judge panel’s 2020 decision that struck down bans on the therapy.

In the original panel decision, the court wrote:

Boca Raton and Palm Beach County prohibit therapists from engaging in counseling or any therapy with a goal of changing a minor’s sexual orientation, reducing a minor’s sexual or romantic attractions (at least to others of the same gender or sex), or changing a minor’s gender identity or expression—though support and assistance to a person undergoing gender transition is specifically permitted. These restrictions apply even to purely speech-based therapy. Two therapists argue that the ordinances infringe on their constitutional right to speak freely with clients. They appeal the district court’s denial of their motion for a preliminary injunction. We understand and appreciate that the therapy is highly controversial. But the First Amendment has no carveout for controversial speech. We hold that the challenged ordinances violate the First Amendment because they are content-based regulations of speech that cannot survive strict scrutiny…

Published in Law, Opinion and US News