Massive Russian Submarine Hailed as ‘New Concept of Warfare’ Departs Base, Unknown If Nuclear Torpedoes Onboard 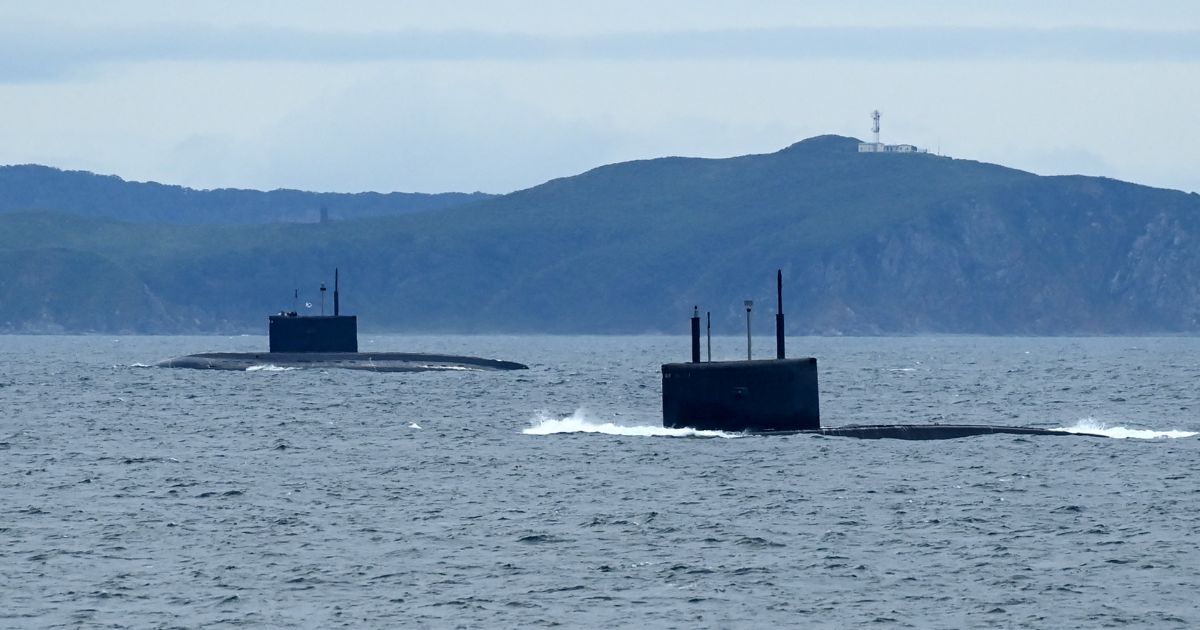 With Russian leader Vladimir Putin hinting at using nuclear weapons in Ukraine and Russian armies flailing and floundering, concerns are growing over the disappearance of a Russian nuclear-powered submarine that some reports say has a “doomsday” weapon aboard.

NATO has warned member nations that the submarine Belgorod left its base in the Arctic Circle, according to the New York Post, citing the Italian newspaper La Repubblica.

The Post report said the submarine can carry “doomsday” Poseidon nuclear torpedo drones, which Russia claims have the power to create 1,600-foot nuclear tsunamis, causing devastation along a coastline…