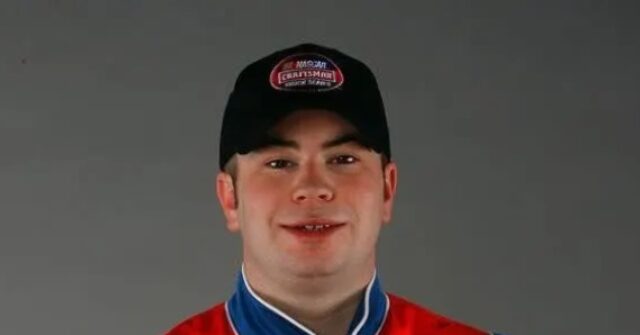 NASCAR star Bobby East has died after being stabbed in the chest by a homeless man at a California gas station.

Police have arrested Trent William Millsap, 27, a homeless man who allegedly stabbed the three-time US Auto Club (USAC) Champ three times in the chest as he fueled his vehicle at a Westminster gas station on Wednesday.

Emergency services rushed East to a nearby hospital, where he was pronounced dead…

Published in Crime, Sport News and US News