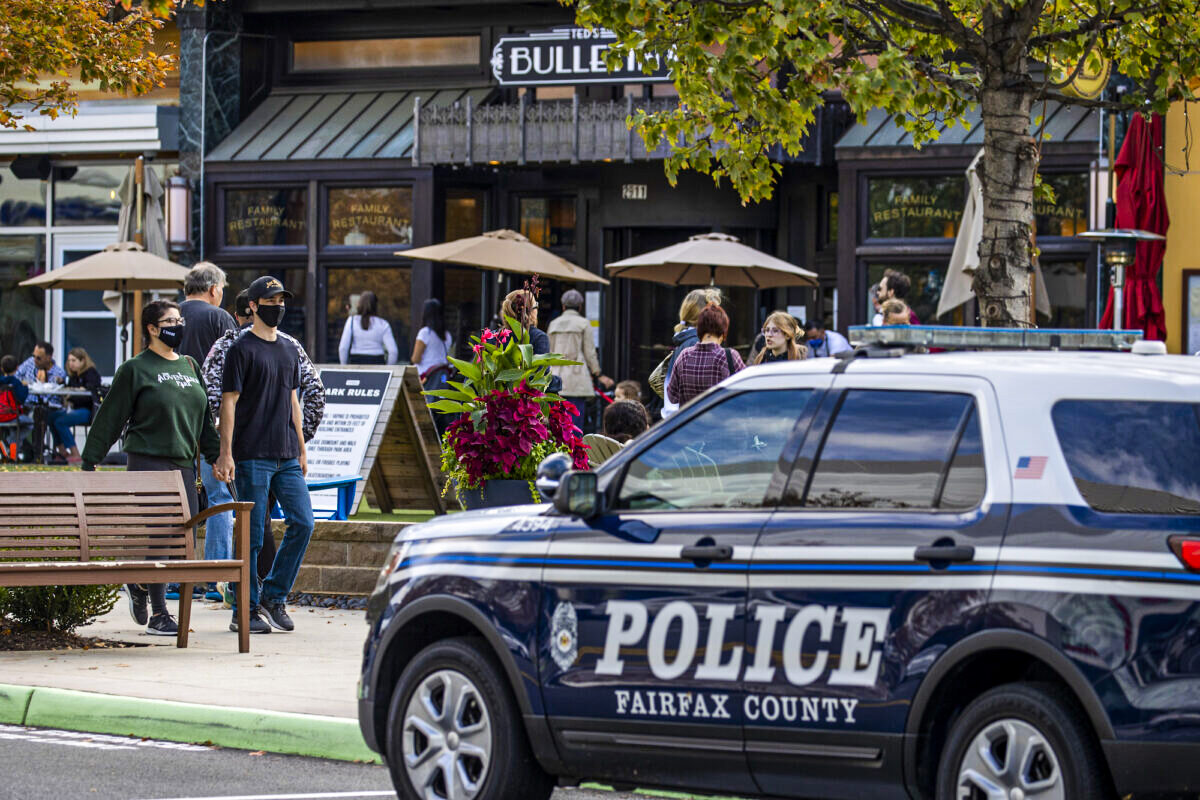 There’s no evidence that an alleged assault on a female Muslim high school student in Fairfax, Virginia was a hate crime, local police said.

The Dec. 14 incident involved a male student at Fairfax High School, who reportedly pushed a female Muslim student to the ground, pulled off her hijab, and beat her up, while calling her racial slurs, according to the advocacy group Council on American-Islamic Relations (CAIR).

Sophomore student Ekran Mohamed, the victim of the alleged Islamophobic attack, told WUSA9 News that she hasn’t been able to eat because of stress and disgust stemming from the assault. “It is for every Hijabi out there, every Muslim girl and every Muslim person out there,” she told the CBS affiliate. “It is a daily thing that we go through.”…

Published in Crime, Education News, Political News and US News