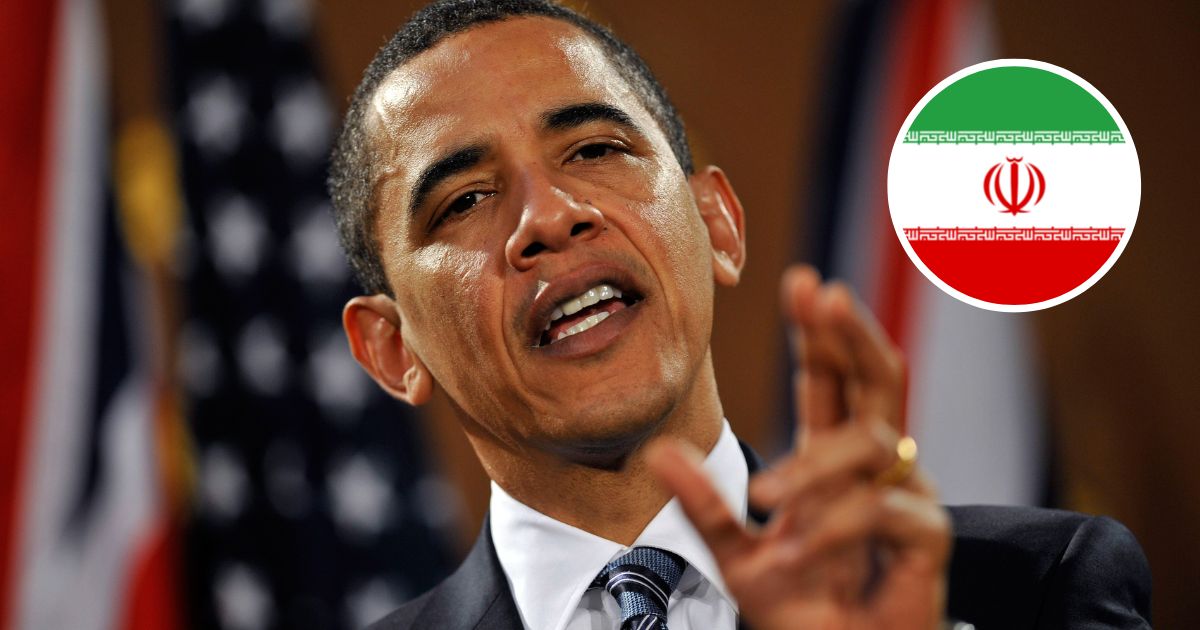 In November, both the U.S. and Israel held monumental elections.

For America, it was the highly-contested midterm races for the House and Senate. In Israel, the entire parliament (called the K’nesset) was up for election.